The most awaited series of Passenger Jets ever the Boeing 787 Dreamliner series is all set to take on the Commercial Airplane markets world wide by storm. 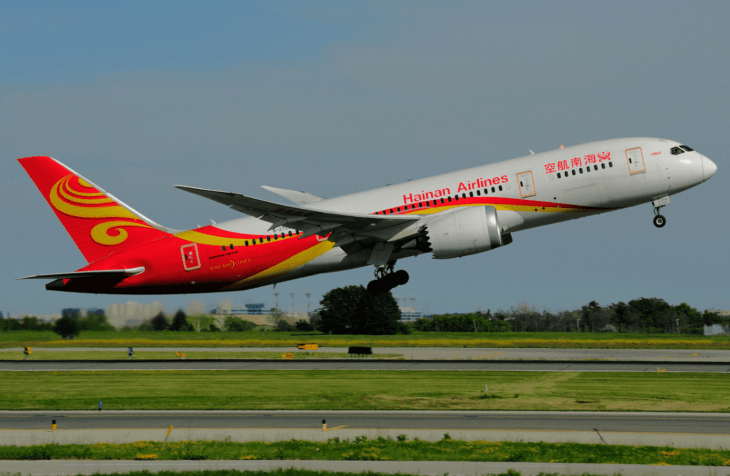 The most awaited series of Passenger Jets ever the Boeing 787 Dreamliner series is all set to take on the Commercial Airplane markets world wide by storm.

Boeing 787 8 is the base model within the Boeing Dreamliner series. Intended to seat 210 passengers in 3 class configuration and 250 passengers maximum , Boeing is targeting the existing Airbus A330 and Boeing 767 200ER markets with is revolutionary airplane. With a projected non-stop range of 7500 to 8200 nautical miles the 787 8 Dreamliner will offers itself to the Airlines for whom bigger airplanes are not economically viable for specific routes.

Apart from facilitating the Mid-size passenger jet market with Jumbo jet non-stop range the 787 Dreamliner series also offers excellent fuel economy and a wide-body rivaling speed of 0.85 mach resulting in a killer combo. Though the claimed advantage in fuel efficiency is 20 % over the existing mid-size passenger jet competition , only time can prove the facts. Apart from that the soon to be launched Airbus A350 series of airplanes will have many advancement which will further glamorize the mid-size competition.

The Dreamliner will be a treat for the passengers as well, rightly humid interior environment, super quiet engines ( though this has proved to be a boomerang in the Airbus A380’s , but we are sure that by the time the 787’s are launched Boeing will sort out this issue ), ergonomic and super comfortable seats.

Also Boeing plans a health monitoring system for the on board passengers with implementation of highly advanced electronics. The key to all these innovative features is the result of the combined efforts of Boeing and 43 of its Internationally acclaimed suppliers and partners.

Coming to the construction – according to Boeing more than 50 % of the aircraft will be made of composite materials ( Eg. Carbon Fiber Reinforced Plastics ) which also replaces aluminum where possible , Boeing is also getting an one piece fuselage into place which will replace the putting together of around 15000 aluminum sheets and around 40000 to 50000 fasteners if built by conventional methods. The design of the fuselage will also permit carrying of more cargo which will result in more profits for the airlines.

Decided in 2003 , launched in 2004 and starting the manufacture in 2005 at 135 highly advanced facilities around the world, the Boeing 787 Dreamliner has broken all records to become the most successful commercial airplane ever launched. , with around 1000 orders from 58 customers already, and majority of these orders being for the 787 8. Amongst the U.S. based airlines The Northwest Airlines will be the first to fly these beauties.