The Boeing 747 Special Performance is a four-engine ultra-long range version with a range of 6,650 nautical miles. Manufactured from 1976 to 1983, it was intended as a competitor to the Lockheed L-1011 and the DC-10. 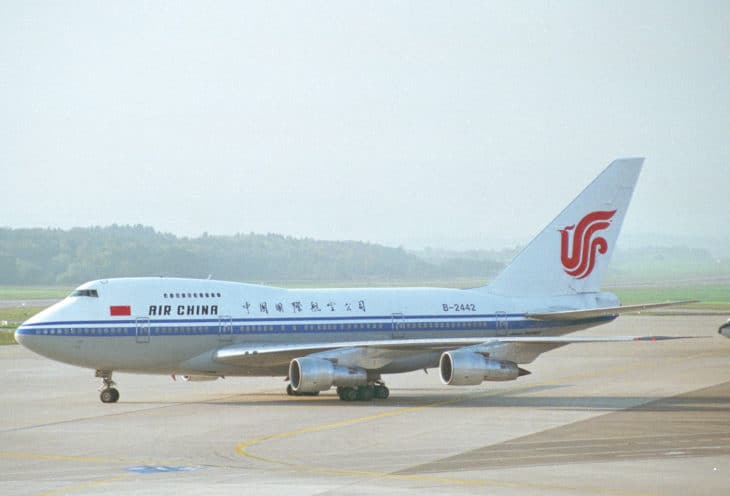 Pan American World Airways (Pan Am), the largest international air carrier and unofficial flag carrier of the United States from 1927 to 1991, together with Iran Air, the flag carrier of Iran, requested Boeing to have a variant for a high capacity aircraft with a capability of transporting a full payload non-stop from New York to Middle Eastern routes and vice versa.

The Boeing 747SP was materialized to address two markets requirements- the first market was to contest with the Lockheed L-1011 and the McDonnel Douglas DC-10 while keeping similarity with the 747. The second requirement was a suitable aircraft for ultra long range flights with more cruising speed. Since Boeing cannot offer an all-new design, the company decided to make a shorter variant of 747 and enhance its attributes.

The aircraft was formerly named as 747SB Short Body, then changed to Sutter’s Balloon after the name of Joe Sutter, manager of the design team for the Boeing 747. After some time, it was renamed as 747SP Special Performance which represents its long range and higher cruising speed.

The Boeing 747SP has an exterior length of 56.3 meters and a height of 20.06 meters. Its fuselage has a diameter of 6 meters, significantly shorter than the standard version. It has a taller vertical stabilizer and simpler flaps to cancel out the decrease in yaw rotation because of the shortened fuselage. The aircraft has a single-piece flaps on the trailing edge compared to the smaller triple-slotted flaps on the standard version of 747. Its wingspan is 59.6 meters.

Stratospheric Observatory for Infrared Astronomy (SOFIA) is a special version of the Boeing 747SP that has been altered to have a large door in the rear fuselage which can be unlocked in flight for access to the sky of a 2.5-meter reflecting telescope. The telescope is specifically created for observations of infrared astronomy at altitudes of around 12,000 feet in the stratosphere.

Sofia is a joint project of the National Aeronautics and Space Administration (NASA) and the German Aerospace Center (DLR) to build and preserve an airborne observatory.

On February 19 1985, a 747SP-09 of China Airlines experienced an inflight failure on engine number four. In an attempt to reinstate power, the aircraft rolled to the right and began an abrupt descent. The pilot was able to stabilize the aircraft and divert it to San Francisco International Airport. The flight was bound to Los Angeles International Airport from Chiang Kai-shek Airport with 274 passengers on board. The incident caused two injured passengers and major structural damage on the aircraft.

On October 5 1998, a 747SP-44 of South African Airways operated by LAM Mozambique Airlines experienced and engine failure after take-off from Maputo International Airport. The engine number three underwent an uncontained engine failure and flying debris has damaged the engine number four and the wing. A fire erupted but couldn’t be extinguished as soon as it broke out., forcing to carry out an emergency landing. There were 66 passengers on board and all of them survived. Because of the incident, the aircraft was withdrawn from service.

On March 19 2015, the Yemeni presidential 747SP was struck by gunfire during the Yemeni Civil War.