Airbus began 49 years ago and manufactures some of today’s most popular aircraft. But Airbus have made less than 20 different civilian aircraft, so why do they all begin with 300?

The first Airbus was flown in 1974. Since then the Airbus fleet has travelled over 215 billion kilometres (enough distance to travel to the sun 1500 times). The aircraft that started off this hugely successful series was the A300.

Why Do Airbus Planes Start With 3?

This first model in the 3 series was named after its designed passenger capacity, namely 300.

However, Airbus soon decided that 300 passengers was unnecessary during the 1970s and there was insufficient demand for a plane to carry so many people. As a result, the capacity was reduced to 247, but the name stuck to prevent customer confusion.

The A300 consumed 30% less fuel than the popular Lockheed Tri-star, a fact which impressed the CEO of Eastern Airlines who went on to order 23 A300s. This moment is largely regarded as the point at which Airbus began to be considered as a serious competitor to Boeing and McDonnell Douglas.

To maintain continuity, all models since have followed numerically from the A300 according to their size. Closely related models, such as the ‘A320 family’ which encompasses the A318, A319, A320 and A321 are numbered closely as they are essentially longer or shorter versions of the same aircraft.

You may notice the absence of an A360/370 above. As the biggest passenger jet in the skies, and over 400 more passengers than the A350, Airbus thought the ‘super jumbo’ deserved to stand out.

As with any other industry, market research was conducted before the naming of this 800+ seat aircraft. This research suggested that to allow development for an intermediary aircraft to occupy 360 position a gap should be left after the sophisticated A350. However, the number 7 is so closely associated with its chief rival, Boeing, that it was also discarded.

The number 8 is considered to be lucky in many Asian cultures, adding to the product’s appeal in Asian markets. Additionally, the figure 8 also resembles a cross-section of the double-decker fuselage so it was a perfect choice for this massive aircraft.

The A220 is an exception to the A3XX labelling rule. Entering service with Bombardier in 2016, it has a seating capacity of 135 and is the smallest airbus aircraft. Formerly known as the C10 or CS100, it had an 18 month dry spell of sales before Airbus bought a 50% share in 2017 and rebranded it.

Integrating the plane into the airbus family helped to boost sales and reassure potential clients with its reputation for reliability and high standards. Although it’s the smallest addition to the Airbus fleet, Airbus claim it’s the largest aircraft to be able to meet the performance demands of London City airport and is ideal for ‘hot and high’ airfields that other aircraft may struggle to depart.

It appears that a combination of the model’s size, being smaller than the A300, and its Bombardier origins are to blame for the deviation from the usual A3XX format. As it was not designed by Airbus, it makes sense to place the aircraft in a category of its own.

Why Are Planes Named After Numbers?

In the military world, aircraft such as the typhoon and globetrotter are still given names. So why do airliner manufacturers lean towards numbers? De-Havilland’s Comet is widely considered to be the first commercial airliner. Since its first flight in 1952, there have been less than 10 major airliners created with names instead of model numbers.

After the close of the Second World War, aerospace companies redirected their attention back to civilian transport aircraft and the jet age was born. Boeing was one such manufacturer. Branching out into several sectors, they labelled products according to various product categories.

Airliners given names today such as the Dreamliner and Concorde tend to stand out and be revolutionary. With this in mind, naming the A380 numerically seems like a missed opportunity. However, this does not seem to have affected sales, with over 250 units sold.

What Do The Remaining Numbers Signify?

Although commonly referred to as simply A320, the full name comprises six numbers. These digits act as a brief product specification for anyone who knows how to read them. Let’s take the A320-231 as an example. The first three numbers tell us the product belongs to the A320 family. Following the dash, we are told it belongs to the 200 series ie the second version of the plane.

The final two digits specify the engine type and version used. For this example 3 represents International Aero engines and version number 1. Each engine type has its own associated code, which can be seen in the table below:

One or more letters are sometimes added at the end of these numbers, for example the A300-600 ST, aka the Beluga. The ST stands for super, as this gigantic plane was modified from the A300-600 to transport parts and over-sized cargo. Other codes used by Airbus include these listed below: 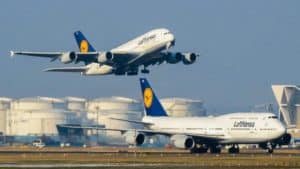 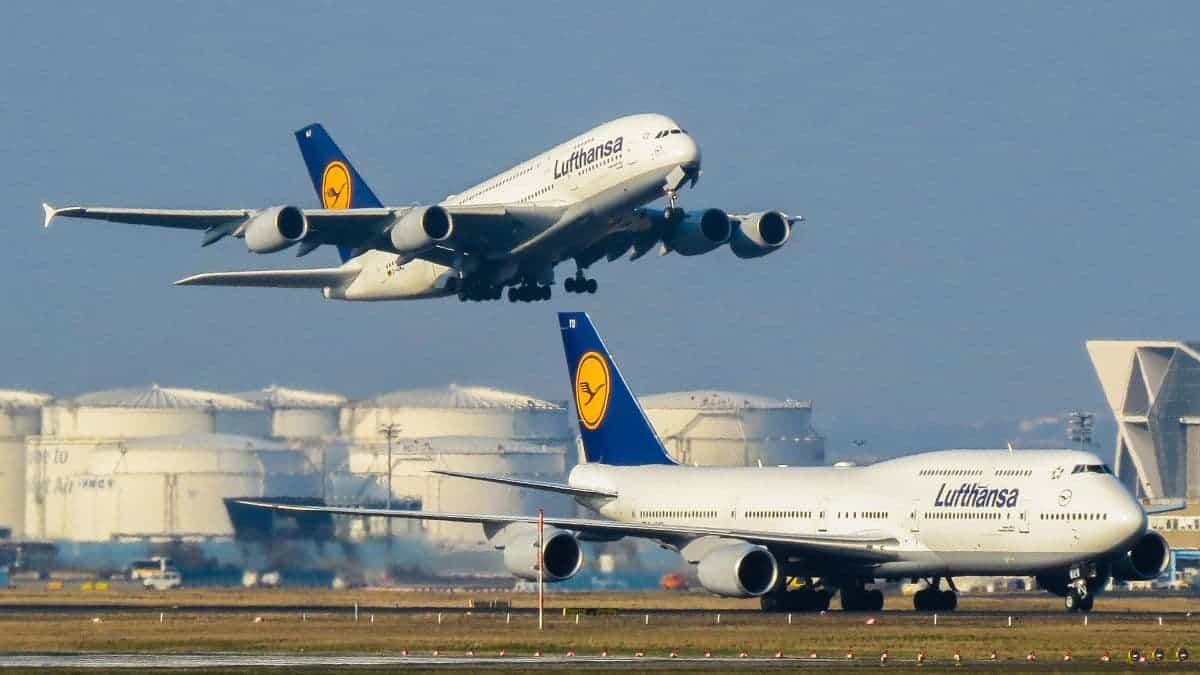