The Airbus A321neo Sharklet is a lengthened fuselage variant of the A320neo family with strengthened wings and landing gear and incorporates minor modifications because of the higher maximum takeoff weight. On February 9, 2016, the A321neo prototype took to the air for the first time. 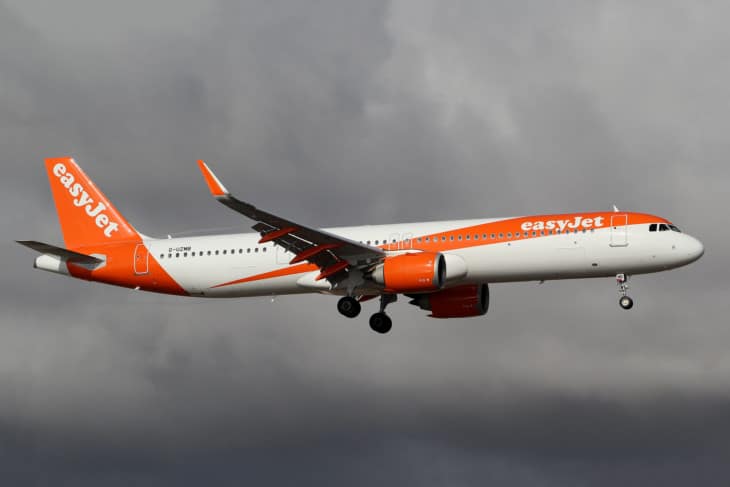 The International Lease Finance Corporation was the launch customer of the A321neo. On February 9, 2016, the aircraft prototype completed its maiden flight. After three days, it suffered a tail strike on landing and was brought to Toulouse, France to be repaired which caused the delay of the certification for a few weeks. On December 15, 2016, the A321neo fitted with Pratt and Whitney engines was awarded its type certificate, and on March 1, 2017, aircraft powered by CFM Leap received certification from European Union Aviation Safety Agency and the Federal Aviation Administration. In May 2017, the initial A321neo with 184 seats and powered by LEAP engines, leased by GECAS entered into service. In January 2018, the aircraft gained 1,920 orders.

The stretched fuselage version A321neo Sharklet has an external length of 44.51 meters, an external height of 5.92 meters, and a fuselage diameter of 3.95 meters. It has a tail height of 11.76 meters and a wheelbase of 16.90 meters. The wingspan is 35.80 meters and features fuel-saving wingtip devices called “Sharklets”. It has a cabin length of 34.44 meters and a cabin width of 3.7 meters. The cabin-flex option can accommodate 244 passengers in flight for maximum seating and 180 to 220 passengers in a typical 2-class layout.

The A321neo Sharklet has a greater empty weight compared with the CEO because of the new engines installed. The CFM International LEAP-1A produces a maximum takeoff thrust of 33,110 lbf each. It is also fitted with several modifications including the engine pylons, as well as wing structure, and bleed and oil systems. The aircraft has a maximum cruise speed of 473 knots, a service ceiling of 40,000 feet, and a rate of climb of 2,500 feet per minute. The travel range is 4,000 nautical miles. It has a takeoff and landing distance of 2,210 meters and 1,600 meters, respectively. The maximum takeoff weight is 97,000 kg while the maximum landing weight is 80,000 kg. It has a maximum payload of 25,500 kg.