While there are a number of different versions of this plane, they are all medium or long-range options from Airbus. They feature twin engines and a wide body, which ensures that both the crew and the passengers are as comfortable as possible during flights. 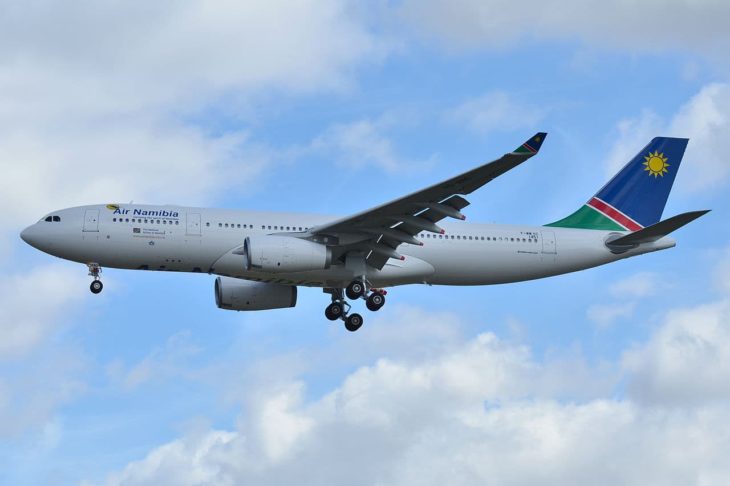 This is a powerful variant of the A330, even though it is a little bit shorter. It features a classic 3-class configuration and can easily hold up to 253 passengers. The fuselage frames are much shorter than on the original A330-300, and reach only 58.82 m. As part of the A330, the A330-200 is the most spacious of any other similar aircraft in this category. This means that the cabin can easily be set up in a number of different ways, with optional galleys, stowage areas, lavatories, and groupings for airliners to choose from.

The A330-200 was first introduced into service in 1998. Korean Air was the first airliner to use this powerful aircraft. By adjusting the fuselage length, the vertical stabilizer, and the wing, Airbus was able to create a larger and more powerful aircraft.

With 660 of these aircraft ordered and 637 of them already delivered, these planes are in use around the world.

There were a number of design changes made to this aircraft to ensure that it was not only powerful, but also comfortable. The aircraft had a new vertical stabilizer that was first introduced in 2004. The shorter design of the fin was derived from other Airbus planes.

In 2008, plans were released for a version of the A330-200 that was designed to be more efficient and better able to compete with other similar aircraft. This was the A330-200HGW and had an impressive 5t increase in take-off weight.

2012 saw another version announced. This increased the maximum gross weight to 240t. Other versions of this aircraft include the ACJ330, which is a long-range corporate business jet. The A330-200F is an all-cargo option, while the A300P2F was adapted for fast delivery and commerce options.

Finally, the A330-800neo has a longer cabin with six more seats, while the A330-900neo has 10 more seats and takes much less fuel during flight.

There are also a few military variants, as well as some variants that were designed, but never developed.

Both the pilot and co-pilot have rudder pedals and controllers. With six displays in the cockpit, navigation displays, and a powerful electronic flight instrumentation system, this aircraft is powerful and easy to use.

Additionally, this airplane features great in-flight entertainment. With mobile phones, email connectivity, and video-on-demand, this plane is great for passengers. The cabin is incredibly quiet and features ambient lighting, which makes the flight much more comfortable and can decrease jetlag.

The 18” seats offer plenty of personal space and the twin-aisle ensures comfort when navigating the cabin.

There is the typical retractable tricycle landing gear on this powerful aircraft. Additionally, there is retractable nose gear. The A330-200F has blister fairing on the nose that was designed to ensure that the nose gear would easily be accommodated.

One of the main competitors of this powerful aircraft is the Boeing 777.

This large and powerful aircraft has an average operating cost per block hour of around $8,568. The price will vary according to certain factors, with the cost sometimes being higher, around $8,764.