Known as the “big daddy of passenger jets,” the Airbus A319 was first manufactured in France in 1996 and travels at a maximum speed of 514 knots, or 952 kilometers per hour. It is a narrow-bodied, twin-engine commercial passenger plane that carries up to 160 passengers and is a shortened version of the A320 series. 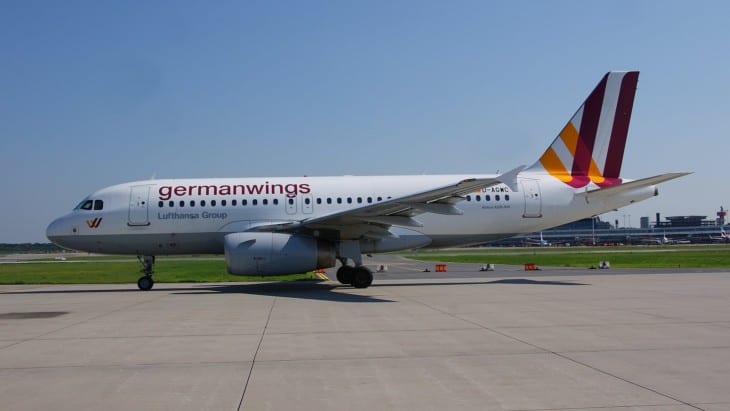 The A319 aircraft was developed at the request of the CEO of ILFC, Steven Udvar-Hazy. The A319 is a sleek, attractive airplane that puts passenger comfort and enjoyment above everything else.

The A319 has a shortened fuselage because four fuselage frames were removed in the development of the aircraft. This resulted in a shorter plane by a total of a little over 12 feet. The manufacturer replaced the bulk cargo door with an aft container door, which meant a reduction in the height of LD3-45 containers. There were also minor software changes that resulted in different handling characteristics but other than this, the plane is very similar to its predecessor, the A320.

Another 42 airliners are on firm order with seven A319s and 35 A319neos. To date, American Airlines is the largest recipient of the A319 airplanes, operating roughly 130 of the aircraft so far.

The Airbus A319 plane is a single-aisle, narrow-body plane that is powered by two wing pylon-mounted turbofan engines. It is a monoplane with low-wing cantilevers and a single vertical stabilizer and rudder, not to mention a conventional tail unit.

The Airbus A319 series also boasts a retractable tricycle landing gear and a total of 108 operators to date. It also has added winglets, which Airbus calls “sharklets,” and its fuel savings capability is as much as 15% overall.

Since the flight deck of the A319 is so similar to that of the A320 series, a pilot who is trained on the latter can easily operate the former aircraft. The two planes have such similar flight decks that the planes can be used interchangeably, which saves a lot of money in usage and training costs.

The A319 aircraft has a cabin width of approximately 12 feet, making it an extra-large cabin that allows passengers to experience the ultimate in comfort. The First Class section features eight recliner seats in a 2-2 configuration and the main cabin has a 3-3 configuration.

Options include the addition of 24 main cabin extra seats that allow for more leg room. There are a total of 96 standard seats in economy class.

Passengers are entertained via a seat back in-flight entertainment monitor; however, in some A319s, only personal portable devices can be used for entertainment. In fact, the Airbus A319 comes with several options that can make passengers much more comfortable and accommodate them much better.

The A319’s two turbofan engines are provided by two separate companies. The CFM56 is made by the CFM Company and the V2500 engines are made by a company called International Aero Engines.

The Airbus A319 aircraft has a travel range of 3672 nautical miles and 6801 kilometers. It has a maximum cruising speed of 514 knots or 952 kilometers per hour as well as a climb rate of 12 feet per minute.

Its fuel tank can hold over 7800 gallons of gas and its minimum takeoff and landing distances are 6398 feet and 4758 feet respectively. This makes for one comfortable ride and for a very sleek and accommodating performance.

Airbus A319 competitors include the Boeing 737 series.