The A300-600 is a medium-range, wide-body aircraft designed and manufactured by Airbus. It presents 8% lower operating costs per seat than former A300 models. Its wide cabin combined with updated in-flight entertainment provides passengers lasting comfort and enjoyment all throughout their flight. 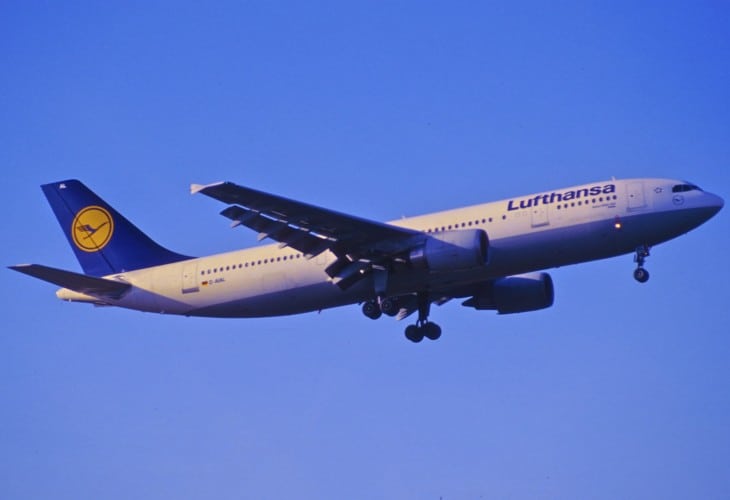 The Airbus A300-600 incorporates outstanding improvements such as the two Electronic Flight Instrument System cockpit, increased travel range, advanced digital avionics based on A310, tail empennage that enhanced passenger payload and freight, small winglets, systems were made easy to use, fowler flaps and added camber on the wings. This aircraft was developed further into A300-600R, a longer-range unit with an additional trim fuel tank in the tail and an increased maximum take-off weight.

A300-600 has a fuselage diameter of 5.64 meter that provides passenger the convenience and comfort in layout of cabin from six to nine parallel seating. It supports industry standard LD3 containers on both sides in its hold. It is designed with six main cabin doors with two side by side outward opening, plug-type passenger doors on every side forward of the wing, and one on each at the rear part of the fuselage. This aircraft also has reduced operating cost that provides airlines a low cost and low risk introduction into the wide-body airliner market.

Attached in the tail cone is a Honeywell APU, type 331-250F with an advanced fire protection system that supplies bleed air to the pneumatic system to start the main engine and air conditioning system. The auxiliary generator is driven by the Auxiliary Power Unit for an in-flight power and ground operations.

The cockpit of A300-600 has liquid crystal displays and six cathode ray tube displays. It can seat two crews and two observers. High Frequency (HF) and Very High Frequency (VHF) communications are installed in the pilot’s communication system, together with a special selective system used in a closely compacted communications environment, an interphone for intercommunication between certain points, a ground crew calling system, passenger address system, and a Cockpit Voice Recorder (CVR) used to record the audio environment in the flight deck. Electrical heating anti-ice system and electrical demisting system are also attached in the flight deck.