The Airbus A321 is a powerful airplane that is a member of the A320 family. These are all narrow-body planes that feature twin engines. The A321 is the first derivative of the original A320 and is loaded with great features that make it a comfortable plane for travel. 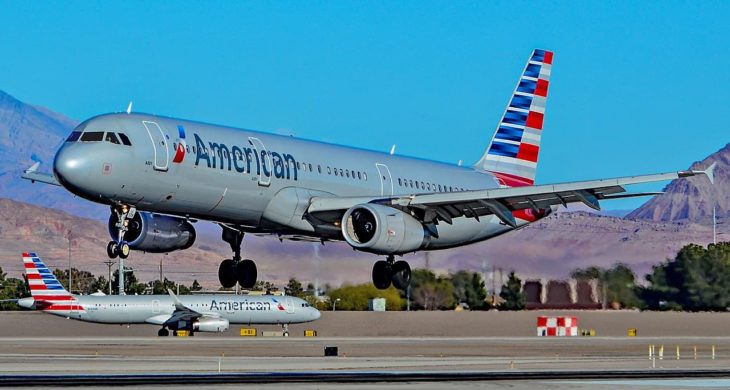 Blog posts that mention the Airbus A321:

A great improvement on the original A320, the A321 has a stretched fuselage and was entered into service only about six years after the A320. It has the same type of rating as all of the other variants in this family, which means that pilots can easily fly the aircraft without having to undergo additional training to understand the controls.

Assembly of the A321 was originally completed in Germany. Germans and the French argued about where the aircraft should be assembled and which would be the best choice for the company. Shortly after releasing the A321, Airbus entered the bond market, which allowed them to easily raise $480 million dollars to help offset their development costs. They had to borrow more money and ended up borrowing $180 million more from both private investors and the European Investment Bank.

The first airlines to order this stretched version of the A320 were Lufthansa and Alitalia. Lufthansa ordered 20 aircraft while Alitalia ordered 40. The first deliveries were made on January 27, 1994 and March 22, 1994, respectively.

Because this aircraft is longer than the A320, there had to be changes to the design of the cabin to ensure that everyone would be safe and comfortable. It is a total of 6.94 m longer than the A320 and required the overwing window exits to be relocated, with the originals turned into door exits.

Additionally, trailing edge modifications and double-slotted flaps were included to ensure the best possible performance when in the air. The wing area was increased and both the undercarriage and center fuselage were reinforced. This allows the aircraft to easily support the increase in takeoff weight.

There have been multiple variants on the A321, including the A321-100, which had a reduced range with a higher maximum takeoff weight. Only around 90 of this variant were produced.

Another variant was the A321-200, a heavier plane with a longer range that offers transcontinental US range.

Additionally, the more fuel efficient A321 neo, the longer range A321LR, and the extended range A321XLR are all variants.

The flight deck did not change much from the A320, which is why pilots can easily switch between the two planes without a lot of additional training. The flight deck is outfitted with lots of equipment to ensure easy control of the plane, such as a digital fly-by-wire system, a powerful flight control system, and other instrument displays.

There is ample room for both the pilot and co-pilot to be in the cockpit without being uncomfortable.

This aircraft easily seats 189 passengers. There are 20 in first class, 29 in comfort class, and 140 in the main cabin. It’s loaded with great amenities to make flying as comfortable as possible, including in-seat power outlets, WiFi, personal video screens, and USB in-seat power.

These amenities, combined with ample storage for carry-on luggage, make the A321 comfortable to fly on.

The engines on the A321 are wing pylon-mounted. These twin turbo fan engines provide additional power that the longer plane needs. There are two suppliers who are in charge of providing the engines for this aircraft: International Aero Engines provides V2500 engines, and CFM International provides CFM56 engines.

This narrow-body aircraft has traditional retractable tricycle landing gear. This gear was chosen not only because of how durable it is, but also because of how responsive it is, making it a great choice for use on this powerful aircraft.

The main competition for the Airbus A321 is the Boeing 757-200. The Airbus was actually created and provided to airlines as a way to compete with this powerful Boeing.

The Airbus A321 has an average operating cost per block hour of around $3,078.