The Airbus A300B1 is a twin-engine, wide-body, short-range carrier manufactured by Airbus, introduced in the 1970s. It was powered by two General Electric CF6-50A turbofan engines and could accommodate 300 to 323 passengers. 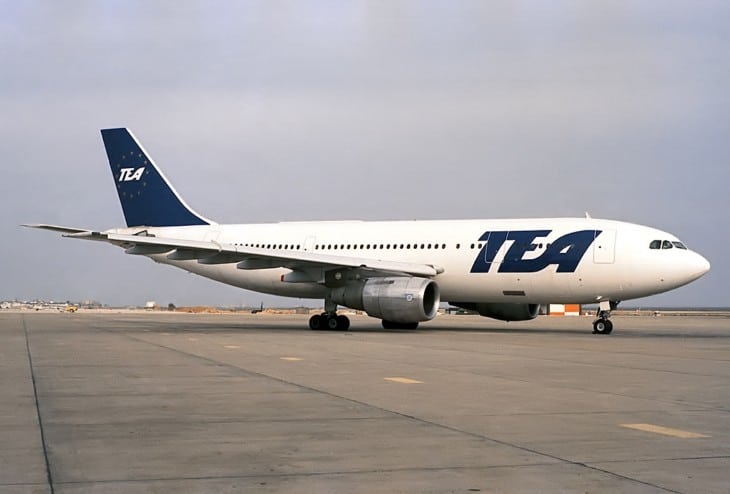 The Airbus A300 set numerous records for pioneering different aspects such as being the first wide-body airliner powered by twin engines, the first commercial aircraft to be constructed of composite materials, and the first aircraft to use the center-of-gravity control.  It also boasts its high performance and was carefully crafted with safety standards which made it the first Extended Operations (ETOPS) compliant aircraft in 1977.

The A300B1 was powered by a twin CF6-50A engines from General Electric. It is a dual rotor, axial flow, high-bypass ratio turbofan engine with an annular combustor. It has a fan and 3 LP, and fourteen HP compressor, and two HP and 4 LP turbine. Each engine produces a maximum takeoff thrust of 48,000 to 50,000 lbf. The aircraft has a maximum cruise speed of 345 knots and a travel range of 1,850 nautical miles. It can fly up to 35,000 feet and can climb at a rate of 3,000 feet per minute.