One of the versions of the outstanding Airbus A300 that boasted strengthened wings, modernized cabin, enhanced landing gear, and an alternative rear cargo bay fuel tank. Swift, comfortable, and featured a spacious baggage capacity, the A300B4 is also considered as one of the aircraft with the longest range in its category. 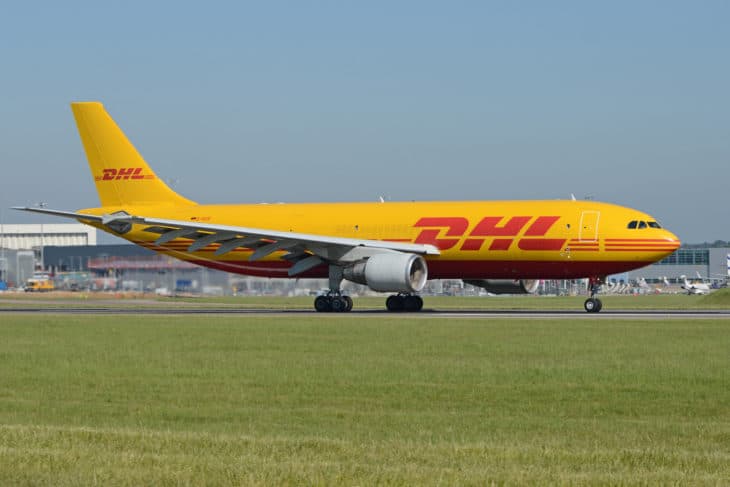 On May 29 1969, Jean Chamant, a French politician and transport minister and Karl August Fritz Schiller, a German politician and economist signed a written agreement about the official launch of the A300 for the purpose of producing a smaller and inexpensive aircraft than its other competitors. Upon continuous development on the specification of the aircraft, Airbus together with Korean Air, the flag carrier of South Korea came up with an idea to design an aircraft with a longer range, which later become the A300B4.

In September 1974, Korean Air made an order for four A300B4 with choices for two other aircraft. The order was considered as noteworthy since it was the first non-European international airline to purchase an Airbus aircraft. Since then, Airbus considered South-East Asia as an important market that was equipped to be opened up, and the company regarded Korean Air as the key to that.

On March 26 1975, the aircraft received its certification. On May 23, the A300B4 was delivered to Bavaria Germanair.

In 1982, Garuda Indonesia, the flag carrier of Indonesia was the first airline to fly the A300B4-200FF (Forward Facing).

The aircraft is powered by the Pratt and Whitney JT9D-59A or the General Electric CF6-50C2 turbofan engine with a maximum thrust of 53,000 lbf each.

In 1976, the A300B4C, a freighter and container transport and the A300MF, a multi-purpose freighter aircraft were launched.

In October 1982, the A300C4 is a convertible-freighter type with an enlarged door on the side was delivered to South African Airways, the flag carrier of South Africa.

On December 18 1983, Malaysian Airline System flight 684 crashed from Singapore to Kuala Lumpur crashed 2 km short of the runway upon landing. All of the passengers survived in this incident.

On October 26 1986, Thai Airways flight 620 from Bangkok exploded mid-flight because of a hand grenade brought onboard by a Japanese gangster of the Yamaguchi-gumi, the Japan’s largest yakuza organization. 62 people were injured in the flight.

On September 21 1987, EgyptAir flight landed past the runway threshold. Five crew died on this accident.

On September 28 1992, Pakistan International Airlines flight 268 crashed on approach that caused death to 167 people on board.

On August 25 2011, Afrigiyah Airways 5A-IAY and Libyan Arab Airlines 5A-DLZ were destroyed during the battle of Tripoli, a military confrontation between Libyan rebels and Gaddaffi loyalists.

On November 16 2012, an Air Contractors cargo plane EI-EAC crashed in Bratislava due to landing gear failure. All of the crew survived in the incident.

On October 12 2015, Tristar Air flight crashed in Mogadishu, Somalia. There was no recorded fatality in this incident.