The Bell CH-146 Griffon is a Canadian medium utility helicopter, originally designed for the Royal Canadian Air Force. It has since been exported to other international customers. The Griffon can be used in search and rescue missions, tactical transport of troops, medical evacuation, disaster relief efforts and more. 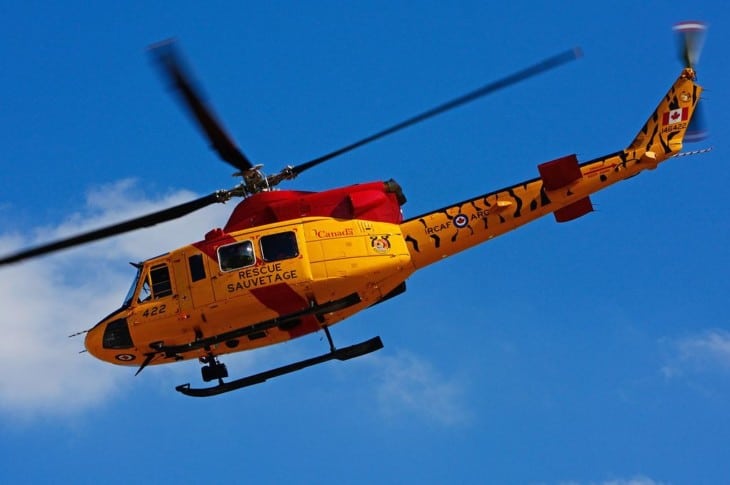 In 1992, Canada ordered one hundred models of Bell CH-146 Griffon, and these orders were delivered from 1995 to 1997 with dual configurations. These configurations are the Utility Tactical Transport Helicopter (UTTH) to carry a crew and CSS or Combat Support Squadron type for search & rescue operations.

This type of aircraft can be well-equipped with multiple specialized bolt-on kits for the mission. These kits can help boost the aircraft’s performance, from improving security against its enemy fire to increasing range and many more. The best thing about this aircraft is that it can be well-equipped with a total number of thirteen seats. It can accommodate ten passengers and three crews, but with weight restrictions.

The Bell CH-146 Griffon, however, is expected to retire in 2021. The company is awarded a contract of C$640 million to repair and overhaul its navy until retirement. The said contract also includes selections to extend its contract until 2025, if needed. In 2019, Canada noted plans to upgrade and extend the current life of 85 CH-146 types of aircraft to 2031.

The Bell CH-146 Griffon can accommodate three crew, a flight engineer, a pilot, and the co-pilot. It has a capacity of six stretchers or ten troops with a length of 17.1-meter, 6.4-meter height, and 14 rotor diameters. The said aircraft has a 5,355-kilogram maximum takeoff weight.

The Bell CH-146 Griffon is the most updated type of the renowned Iroquois, which was introduced for the United States Army in the fifties. This aircraft is also currently being developed for the Canadian Armed forces due to its advanced four-blade rotor. Since this type is also filled with rugged and reliable features, the Bell CH-146 Griffon is also utilized for attacking missions and transport support services.

In 2002, #146420, maneuvered by 444 Sqn, was crashed while returning from a search & rescue operation. Two pilots were dead, and the flight engineer and the SAR technician were both critically injured. The major cause of the aircraft crash was the malfunctioned tail rotor.

Seven years after, #146434 also crashed in the northeast of Kandahar City. Two Canadian soldiers, together with a British soldier, were killed during the incident. It was also reported that there were three other Canadians who got hurt. The cause of the incident was the pilot’s loss of graphic reference in recirculating dust. 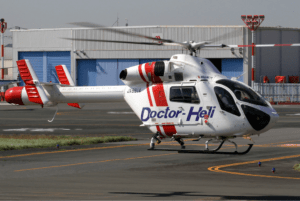