One of the most popular training aircraft in the world now comes with a diesel engine. This engine can run on either diesel fuel or Jet-A, and is way more efficient than its gas-powered cousins, increasing the range up to 850 nautical miles. The Piper Archer X is marketed as the future of training aircraft, especially in Europe and Asia. 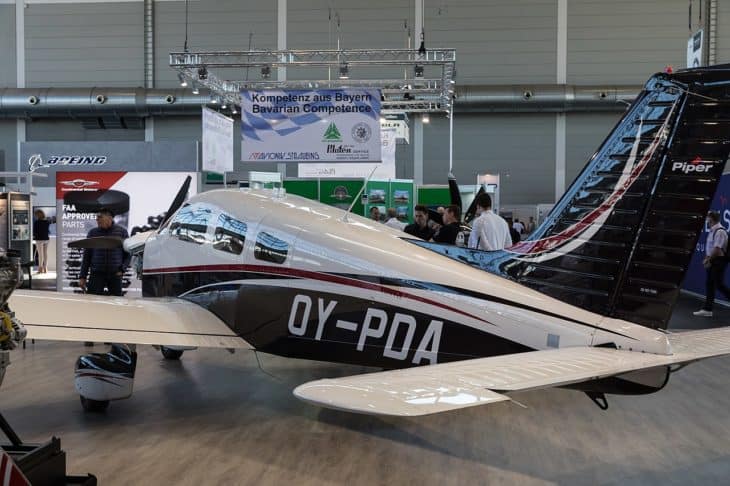 The Piper Archer DX is the newest generation aircraft of Piper for pilots. It features excellent operating economics and unmatched fuel efficiency, offering the freedom of flight with less expenditure.

The Archer is also referred to as the PA028-181, PA-28-180, and the Cherokee 180. The PA-28 family dates back to 1962, and it comprises aircraft from the basic Cherokee 140, along with its fixed-pitch propeller and fixed gear, to the Turbo Arrow, with its retractable gear and turbocharged engine.

All these aircraft share the certification of the PA-28 from 19662. Keep in mind that the Archer, launched in 1963, is all about in the middle of that group when it comes to performance and price.

The company designed the Piper Archer DX in response to customer feedback, including that from global operators who wanted a diesel solution as AvGas gets more expensive and often impossible to get in different countries.

Also, there is an application for the model among high-volume training customers stateside, who could receive real economies from using a more efficient engine-airframe combo. As the finances tighten across the world in response to the market contraction, which headed into the second half of 2020, the Piper Archer DX found a ready home.

The interior design of the Piper Archer DX is made with both function and comfort in mind. It features soft vinyl seat yield and conforms for maximum traveling comfort. However, it also remains strong enough to endure the demands of constant use. Further, the ergonomic interior design supports maximum cabin comfort.

When it comes to its exterior design, the Piper Archer DX uses an Axalta Imron polyurethane white base pain with an option of two fuselage vinyl trim stripes. It’s worth mentioning that the registration numbers on the aircraft are color coded, which is great.

Meanwhile, the Piper Archer DX is powered by a 155 hp Centurion 2.0S diesel engine. It comes standard along with the Garmin G1000 glass cockpit system with Synthetic Vision. It’s worth mentioning that it’s completely certified too.

Officials from the company explained that the diesel-operated Archer is much quieter compared to the Archer LX, which is motorized by the 180 hp Lycoming. Endurance and range are far greater. You may also find plans for a retrofit program to install diesel in the current G1000 Archers.

The Piper Archer DX uses a Continental CD-155 engine. Even if it is running on 155 horses instead of the 180 of AvGas Archer, the performance numbers of the Piper Archer DX do not suffer too much. In addition, it loses a few knots in cruise and gains some distance on the takeoff.

Nonetheless, the range is quite another story and turns the Piper Archer DX into a cross-country machine, which is more competitive along with some higher-powered offerings within the segment. That’s especially true, even though you still will not be getting there very fast. 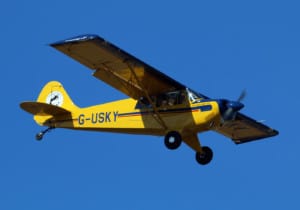