The MD 600N is a twin-engine, medium-sized aircraft that was designed and manufactured by MD Helicopters. It was developed in the late 1980s from the MD 500E with an increased engine power of 1,200 shp (895 kW) per engine. The first prototype flew on October 5th 1987 and production began in 1990. The aircraft has been used for a variety of purposes including law enforcement, corporate transport, emergency medical services, cargo hauling and offshore oil exploration. 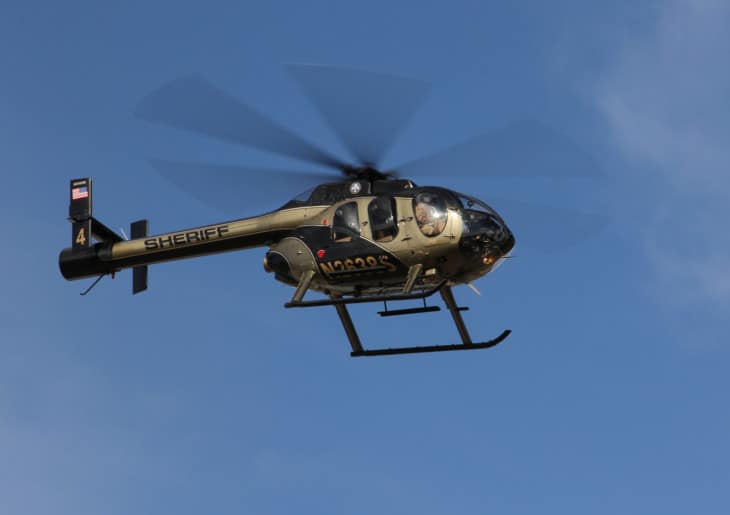 This blog post will provide information about the MD 600N aircraft. This helicopter is a civilian version of the military MH-6M Little Bird and AH-6J/AH-6P (Apache) attack helicopters, which have been used extensively by US armed forces in Iraq and Afghanistan since the 1980s. The first MD 600N was delivered to Brazilian airline Transbrasil on 15 July 1990.

The MD600N’s design includes an engine mounted on each side of its fuselage with two rigid, titanium rotor blades turning in opposite directions that provides more power than one engine configuration or three engines, tandem seating for pilot and co-pilot, increased cruise speed over other models and retractable landing gear for improved ground clearance.