The Bell 210 is a twin-engine, medium-lift helicopter. It is the first turbine-powered aircraft in the Bell Helicopter line and was designed to meet commercial demands of utility, passenger transport, and cargo hauling. 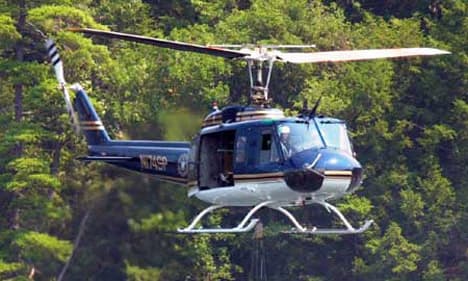 In the 1960s, Bell Helicopter Corporation designed and manufactured an aircraft known as the UH-1 Iroquois – better known by its nickname of “Huey” – which has been used in many military conflicts. The Huey was a workhorse for the US Army throughout Vietnam war but it also found success being modified for civilian use, such as crop dusting or transporting patients from medical centers to hospitals. One of these modifications is called a “bell 210,” which can transport up to 12 passengers at once including two crew members with ease!

The bell 210 is commonly referred to as one of the safest helicopters on earth because it uses a twin-engine design so if one engine fails there’s always another one ready and waiting.

The first prototype model flew in 1959 and production began in 1961 with over 2,000 examples built before production ended in 1973.

First flown on August 17th 1965, this aircraft has seen continuous production since then with over 2200 produced by Bell. The initial version of this helicopter had seating for 11 passengers or 6 stretchers plus crew but later models were upgraded to 14 seats including 3 rows of side-facing seats with 4 across the front row as well as an ambulance model that could carry 8 patients plus 2 medical attendants and pilot.