The Bell ARH-70 was being developed in the early 2000’s as the successor of the OH-58D Kiowa Warrior. Four prototypes were built, and the model had its first flight in July 2006. In October 2008 the project was canceled. 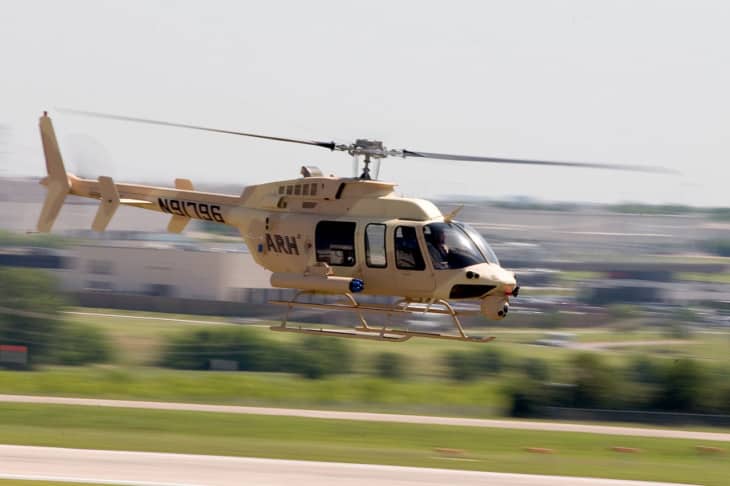 One of the prototypes made an autorotational emergency landing after which the aircraft was damaged beyond repair. After this incident the Army issued a Stop Work Notice. With the new 2008 defense budget there was no budget to develop this project any further and it got canceled as a consequence of the global financial crisis.