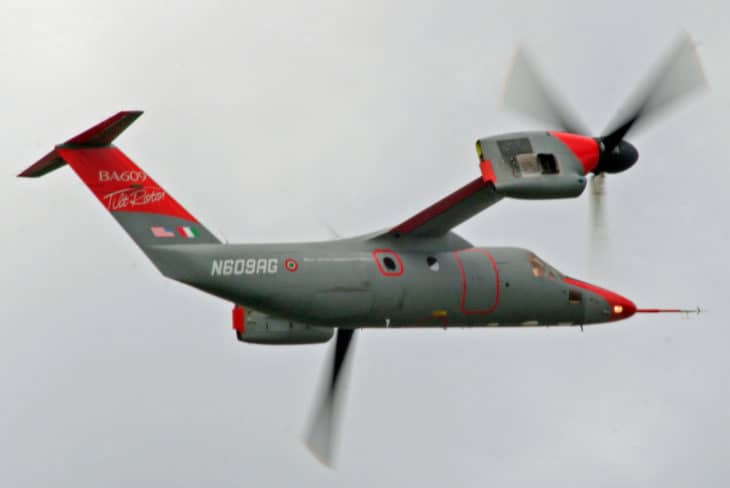 Since we were kids, many of us have dreamt of owning a helicopter and giving it a helipad on our own rooftop. Well the good news is that we can still dream on and in fact can make our dream more advanced as well. We can still have the helipad on our roof, but now we can dream about buying an actual fixed wing airplane and still operate it from our rooftop.  How?

The Bell Agusta BA609 is in development for quite some time now, it is a tilt rotor aircraft with VTOL facilities (Vertical Takeoff and Landing) which means it has 2 rotors on its both wings which while takeoff and landing will be vertically directed ( like helicopter ) but will change its direction when up and transform into a twin engine airplane and gather speed as fast.  This technology was first introduced in the Boeing/Bell collaboration the V22 Osprey which is a military transport tilt rotor aircraft used by US Navy and Air force.

To bring this revolutionary concept to commercial aviation market cannot be an easy task and after years of research and hard work a big congratulation to Bell and Agusta Westland  for successfully nearing the completion of the Ba609 project.  (Make sure you watch Interesting videos of this aircraft on YouTube)
Due to a long development time span the selling price of this unique aircraft has changed as well. Initially launched with a booking price of 7 million US $ then increasing it to 10 million and now finally when it is almost ready, if you buy one it will cost you $14 million in the USA. (Though it has been committed that the buyers who had booked the BA609 at 10 million $ will be honored with the old price).

Coming to review the BA609 Tilt Rotor Aircraft now. The BA609 has seating for 9 can fly up to an altitude of 25,000 ft and has an approximate travel range of 750 nautical miles at a cruise speed of over 300 miles per hour. The BA609 versatile aircraft will be certified for flying into known freezing conditions and extreme climates, from desert to Arctic. With seating up to nine passengers and at twice the speed of helicopters with the same seating capacity, the BA609 is designed to be the best multi-mission aircraft available. Proposed missions for the BA609 include Off-shore operations, Executive Transport, Medical Transport, Search and Rescue and Law Enforcement.

Covering long distances quickly  without delays required to accommodate fixed-wing aircraft, is good enough reason for considering the BA609 Tiltrotor for any fleet. From city to city center, there is no quicker way to travel from one downtown area to another for distances between 0 and 500 miles. Add up the BA609s unique capabilities and performance characteristics, its excellent value (though at 14 million US $ many would differ with me) and low lifecycle costs, and the result is superior personalized transportation. Simply stated, the BA609 is simply one of the most versatile and useful aircraft in aviation history. Whether in a crowded urban air traffic corridor or in an undeveloped region, this revolutionary tilt rotor will shine as exquisite transport anywhere in the world.

Currently test flights are on  at two locations, Bell’s X works in Texas and the AgustaWestland Flight Test facility in Cameri, Italy, the BA609 has performed without flaw.

The BA609 will be pressurized and certified for instrument flight into known very cold conditions and features an advanced glass cockpit, composite materials construction, and digital flight controls. These advanced technologies will provide new levels of reliability, performance and affordability to the aviation world. 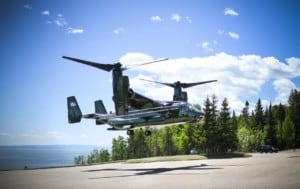 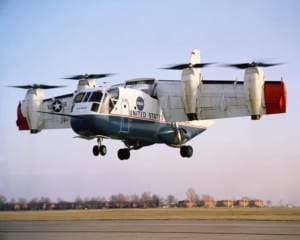 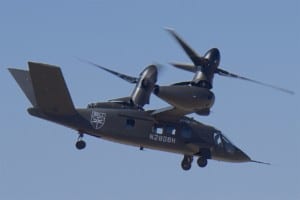