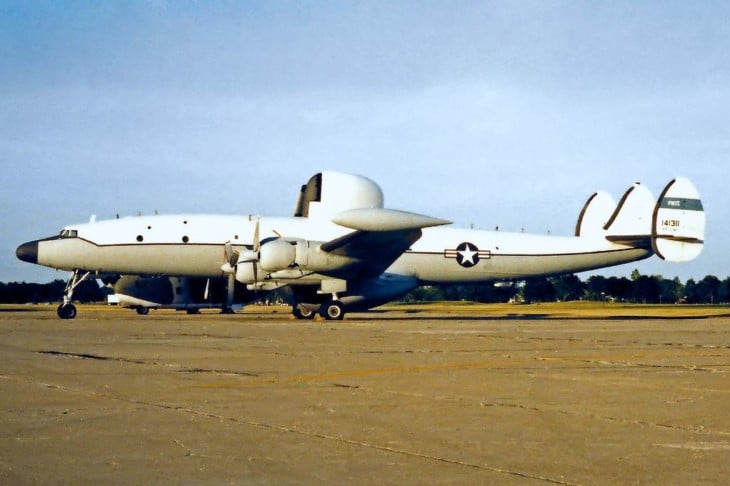 The Lockheed Warning Star started to progress as the United States Navy PO-1W, a preliminary model Constellation Airliner configured to be equipped with trial electronic surveillance equipment. Following the PO-1W demonstration of the idea of airborne early warning in large NATO exercises, the USN and USAF acquired many improved versions derived from the Model 1049 Super Constellation of Lockheed. These aircraft became operational and designated as Navy WV-2 with a total of 244 orders. The Air Force EC-121 had eighty-two orders of which seventy-two were from USN.

In 1955, the Lockheed Warning Star entered into service. In 1978, the last versions retired from the United States Air Force Reserve. The aircraft initiated the idea of Airborne Early Warning and Control, some were utilized for fleet range, assisted in Project Apollo, and more of force planning missions. The aircraft was also used to examine the installation of test radar and electronic equipment, incorporating the insertion of a rotodome on the WX-2E and was renamed as the EC-121L afterward. Following its assessment by the USN, it was used as a prototype for testing of systems recently attached on the E-3 Sentry.

In 1965, the EC-121s were stationed to Vietnam for systematization, early warning, and to transmit communications. In October 1967, an aircraft of the United States Air Force marked the history when it ushered a United States Fighter to the triumphant interception of a Vietnam Air Force Mig 21 while flying over the Gulf of Tonkin situated off the coast of North Vietnam. It was the first that an airborne controller administered a triumphant attack.