The Lockheed L-1011 Tristar 1 was the first production model of the L-1011, an American medium-to-long-range, wide-body trijet airliner of Lockheed Corporation. It was the third wide-body airliner in commercial operations and has a seating capacity of up to four hundred passengers with a maximum range of 4,250 nautical miles. 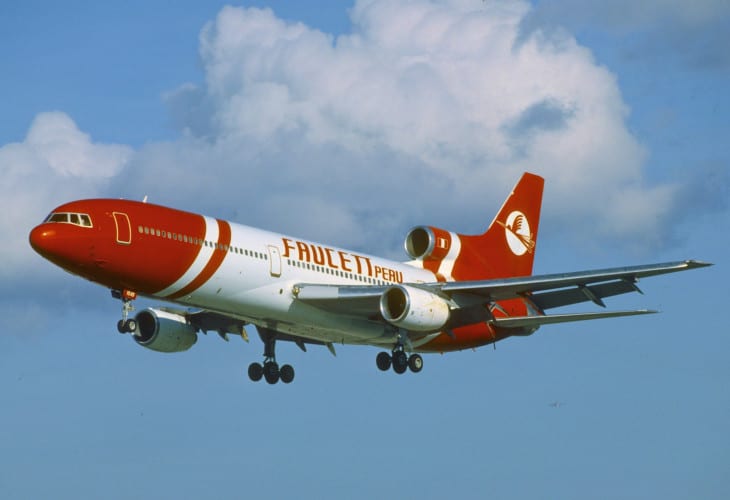 In the mid-1960s, when American Airlines had a requirement for an airliner that could accommodate 250 passengers on transcontinental routes, Lockheed Corporation and its competitor Douglas Aircraft responded. Since 1961’s L-188 Electra, Lockheed had not produced any civilian airliners again and just focused on military transports.

However, having suffered problems with several of their military programs, the company desired to re-enter the civilian market with a smaller wide-body jet, named as the L-1011 Tristar. Douglas Aircraft produced the DC-10 which had the same three-engine configuration and dimensions.

Despite their resemblance, the two aircraft’s engineering approaches were different. Douglas focused on developing an economical DC-10 aircraft while Lockheed created a costly but technologically-advanced L-1011-1. The aircraft produces lower noise emissions, enhanced reliability, and greater efficiency over first-generation jet airliners. The L-1011-1 was named as Tristar due to a Lockheed employee naming contest for the airliner.

The first production model of the airliner was the L-1011-1 which was designed for short and medium-range flight. This initial model served as the basis for the succeeding versions such as the L-1011-100, L-1011-50, L-1011-150, L-1011-200, L-1011-250, and L-1011-500. The L-1011-1 was acquired by several airlines such as Air Canada, All Nippon Airways, Cathay Pacific, Eastern Airlines, and other operators with regional trunk routes that need a widebody aircraft. Two L-101101 were purchased by Pacific Southwest Airlines configured with lower deck seats. This version was also one of the few widebody aircraft to be fitted with an optional full-height built-in airstair.