The Lockheed YF-12 is an interceptor aircraft built by Lockheed Corporation during the late 1950s to early 1960s. The aircraft was developed to replace the F-106 Delta Dart. 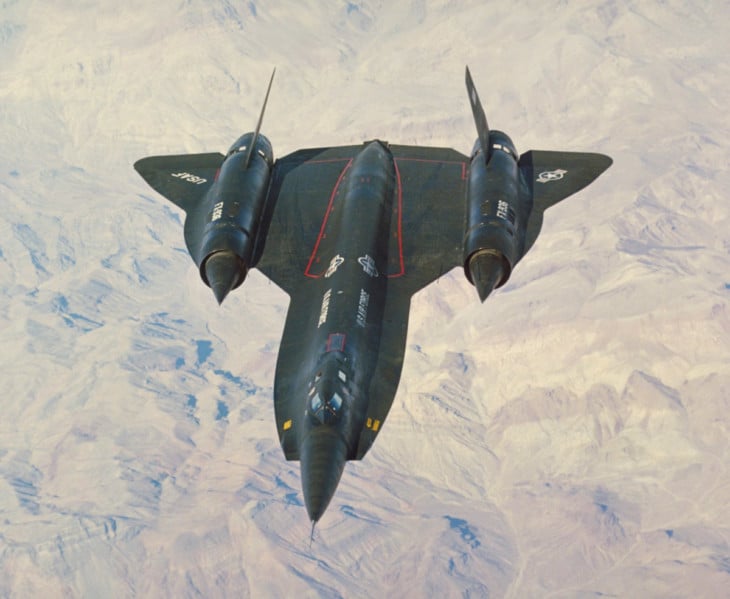 During the late 1950s, a requirement from the United States Air Force for an interceptor that would replace the then F-106 Delta Dart led the way to the development of the YF-12.

The A-12 reconnaissance aircraft was under development during the time, and the head of Skunk Works Clarence Leonard Johnson offered to develop a version of the A-12 designated as AF-12. In the mid-1960s, the United States Air Force placed an order for three AF-12s. Subsequently, the aircraft was designated as YF-12A interceptors.

The major modification included the redesign in the A-12’s nose in order to make room for the large Hughes AN/ASG-18 fire control radar with two IRST system, and the incorporation of the second cockpit to manage the fire control radar.

The changes made the YF-12A’s aerodynamics sufficient to need ventral fins to be attached below the fuselage as well as engine nacelles for better stability. The bays that formerly used to lodge reconnaissance equipment were changed to house Hughes AIM-47 Falcon missiles and for fire control equipment.

On August 7, 1963, the first YF-12A conducted its maiden flight. On February 24, 1964, the aircraft was announced by President Lyndon B. Johnson. On September 30, 1964, it was first unveiled to the public.  The YF-12A was the pre-production variant with a total of three aircraft built.

The F-12B was the production variant with several upgrades including an extended combat radius to 1,350 nautical miles and an enhanced fire control system with an extended bomber detection range of 125 miles. However, this variant was aborted and did not enter production. The YF-12C was a fictitious designation for an SR-71 given to the National Aeronautics and Space Administration.