The Grumman G-21 Goose was designed and produced by Grumman as an amphibious flying boat that will operate as an eight-seat commuter aircraft for businessmen in the Long Island. It was the first monoplane of the company, as well as its first aircraft fitted with twin engines, and also the first that operated as a commercial aircraft. The Goose was an efficient transport for the United States Military and the United States Coast Guard, together with other air forces throughout the Second World War. 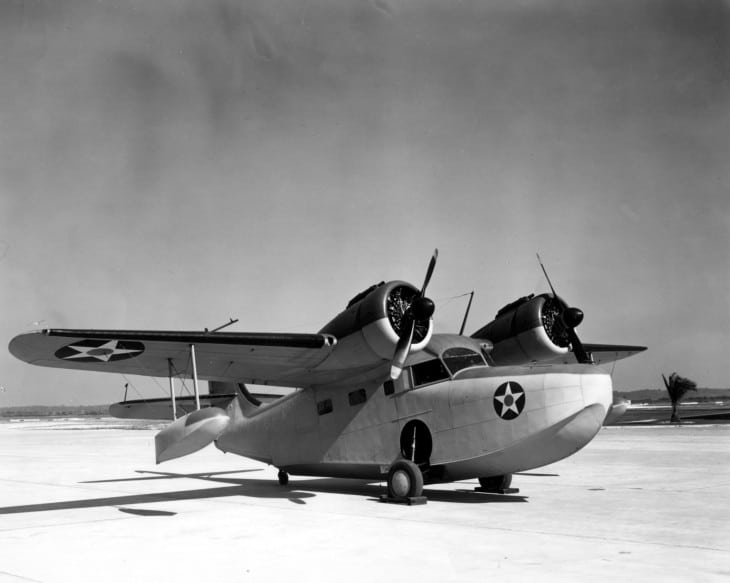 The G-21 Goose was developed by Grumman as a response to the need of a group of wealthy residents in Long Islands for an aircraft that could travel to New York City. The G-21 was a light amphibious transport with high wings and mostly constructed out of metal structures. On May 29, 1937, the prototype conducted its maiden flight.