The Grumman F11F Tiger was designed and manufactured by Grumman as a supersonic, single-seat carrier-based fighter aircraft in service with the United States Navy between the 1950s and 1960s. In April 1955, it was initially designated as the F11F Tiger in the pre-1962 Navy designation system before it was redesignated in the 1962 United States Tri-Service aircraft designation system as the F-11 Tiger. The aircraft was produced from 1954 to 1959 with a total number of 200 Tigers built. 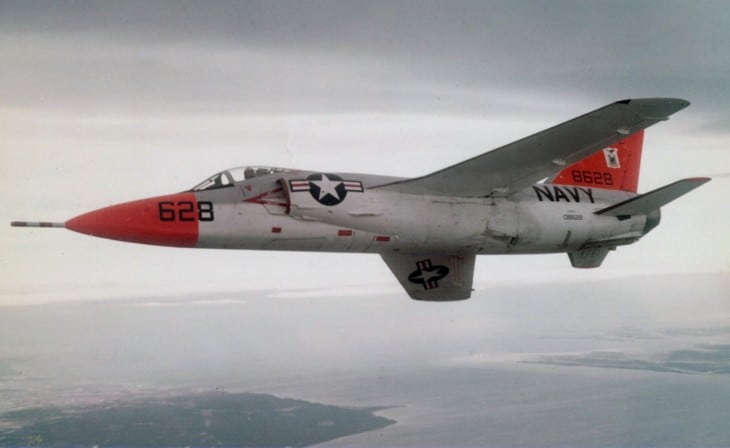 On July 30, 1954, the first aircraft prototype fitted with a non-afterburning engine conducted its maiden flight. In 1956, the F11F entered into service and was primarily used by the United States Navy.