The Grumman TBF Avenger was manufactured by Grumman as a torpedo bomber military aircraft introduced in 1942. It was originally built for the United States Navy and the United States Marine Corps, then after some time, the Avenger was also used by a few air and naval aviation services throughout the world. On August 7, 1941, the aircraft performed its maiden flight and was retired in the 1960s. 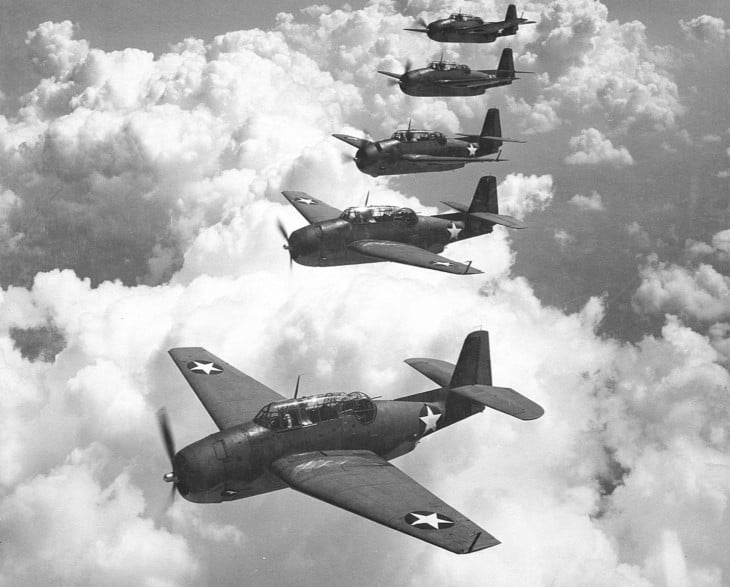 The TBF Avenger can accommodate up to three crew members. It has an external length of 12.19 meters, an external height of 3.7 meters, and a fuselage diameter of 1.5 meters. The tail height is 5 meters and the wheelbase is 6.4 meters. It has a wingspan of 16.51 meters and a wing area of 46 square meters. The maximum takeoff and landing weights are 8,115 kg and 7,047 kg, respectively. It has a maximum payload of 1,000 kg and a fuel capacity of 330 US gal in three center section integral tanks plus two 58 US gal droppable slipper tanks below the outer wings, with provision for a jettisonable 275 US gal bomb-bay ferry tank. The oil capacity is 32 US gal.

The aircraft is powered by a single Wright R-2600-8 Twin Cyclone engine. It is a fourteen-cylinder two-row radial engine with two pushrod-actuated valves per cylinder with a sodium-cooled exhaust valve, a single-stage two-speed centrifugal-type supercharger, a Stromberg downdraft carburetor with automatic mixture control, a dry-sump with one pressure pump and two scavenge pump oil system and an air-cooling system. The engine produces a maximum thrust of 1,700 hp and drives a three-bladed Hamilton Standard constant-speed propeller.