The Curtiss-Wright CW-19 was developed during the mid-1930s as a civil utility aircraft in the United States. The aircraft was designed by Don Berlin, Carl Scott, and Feroe Page, and was produced in small quantities in several versions. A total of thirty aircraft were built, approximately. It first flew in 1935 and was mainly used by the Chinese Air Force and the Cuban Air Force. 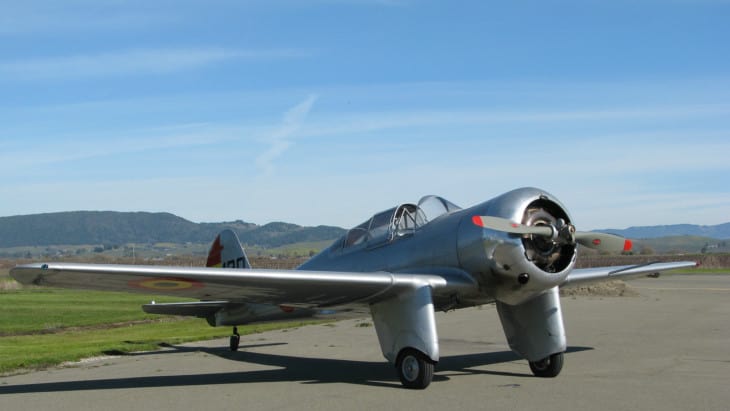 The Curtiss-Wright CW-19 was initially built as the Curtiss-Robinson CR-2 Coupe, an all-metal low-wing cantilever monoplane in the United States. The CR-2 prototype featured a strut-braced wing and landing gears without fairings. Two of these prototypes were built. The aircraft was originally targetted to market the civilian market before military variants were built. In 1935, the aircraft took to the air for the first time. The Chinese Air Force ordered twenty aircraft while the Cuban Air Force ordered three. An unarmed trainer variant was also built and presented to the United States Army Air Corps, however, no orders were received.

The aircraft is powered by a single Wright R-760E2 Whirlwind engine. It is a seven-cylinder supercharged air-cooled radial piston engine with two pushrod-actuated valves per cylinder, a gear-driven supercharger, and a direct drive reduction gear. It produces a maximum thrust of 350 hp and drives a two-bladed fixed-pitch metal propeller. The maximum speed is 161 knots and the cruise speed is 143 knots. It can fly up to 15,500 feet and can climb at a rate of 1,890 feet per minute. The travel range is 500 nautical miles.