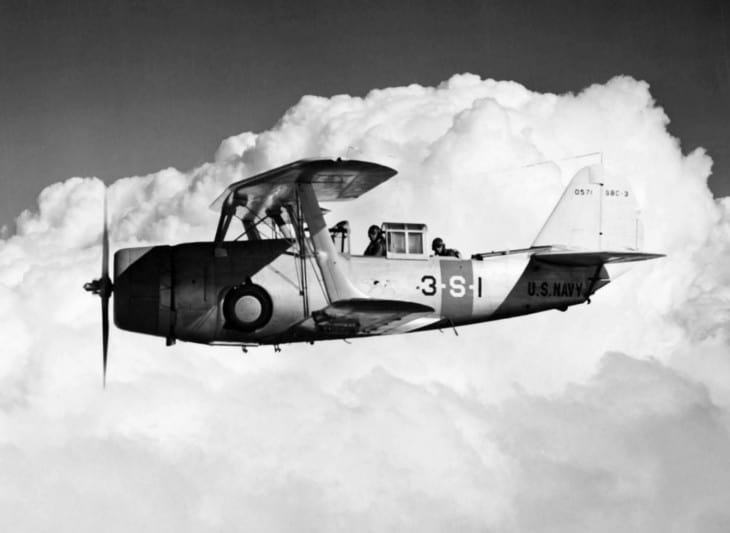 In 1931, the United States Navy had a requirement for a high-performance fighter aircraft fitted with fixed landing gear and power generated by either the Wright R-1510 or the Pratt and Whitney R-1535 radial engine. The American company Curtiss-Wright was asked by the USN to provide a technically-advanced two-seat monoplane prototype. On June 30, 1932, the United States Navy’s Bureau of Aeronautics signed the contract with the manufacturing company to develop a two-seat monoplane fitted with retractable landing gear and with Wright R-1510-92 engine rated at 625 hp. The prototype was given the designation XF12C-1.

The aircraft is powered by a single Wright R-1820-34 nine-cylinder single-row supercharged air-cooled radial engine. It has two overhead valves per cylinder with a sodium-filled exhaust valve, a single-speed General Electric centrifugal-type supercharger, a Stromberg downdraft carburetor with automatic mixture control, a dry-sump with one pressure and one scavenging pump oil system, and an air cooling system. It produces a maximum thrust of 950 horsepower. The Helldiver has a maximum speed of 203 knots at 15,200 feet and a cruise speed of 152 knots. The travel range is 352 nautical miles. It can fly up to 24,000 feet and can climb at a rate of 1,630 feet per minute.