The Curtiss O-52 Owl was developed and manufactured by Curtiss-Wright Corporation as an observation aircraft during the early 1940s. It was operated by the United States Army Air Corps prior to and during the Second World War. The aircraft first flew in 1940 and was introduced in 1941. A total of 203 O-52s were built. 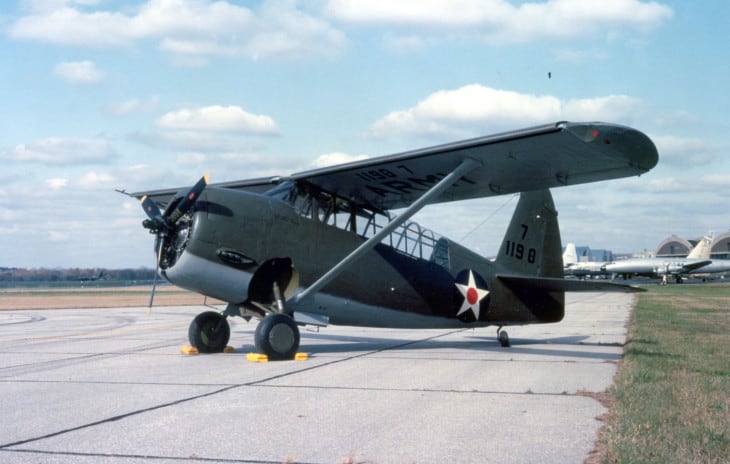 In 1939, the development of the O-52 started. It was designed by the Curtiss-Wright Corporation as the concluding heavy observation aircraft intended for the United States Army Air Corps. In 1940, the aircraft took to the air for the first time. In the same year, the USAAC made an order for 203 O-52 Owls for observation roles. However, in 1941, the aircraft became unsatisfactory to modern combat situations in overseas areas. As a consequence, the aircraft was consigned to perform courier roles inside the United States and as an ASW on the Gulf of Mexico, Atlantic, and Pacific oceans. In November 1942, the Soviet Union made an order for thirty aircraft in the Lend-Lease policy.

The aircraft is powered by a single Pratt and Whitney R-1340-51 Wasp engine. It is a nine-cylinder single-row supercharged air-cooled radial piston engine with two overhead valves per cylinder, a single-speed centrifugal-type supercharger, two-barrel Stromberg carburetor, and an air cooling system. It produces a maximum thrust of 600 hp and drives a three-bladed metal propeller.

The O-52 has a maximum speed of 190 knots and a cruise speed of 167 knots at seventy-five percent power. The travel range is 609 nautical miles. It can fly up to 21,000 feet and can climb at a rate of 1,250 feet per minute. The aircraft could be armed with a single fixed forward-firing 7.62 mm machine gun and a single 7.62 mm machine gun on a flexible mount located in the rear cockpit.