The Sukhoi Su-47 Berkut was a prototype Russian fighter jet that first flew in 1997. The name “Berkut” comes from the golden eagle, which is the symbol of Russian Empire. This aircraft never went into production because it faced many design challenges and lacked funding. Its NATO designation is “Firkin”. 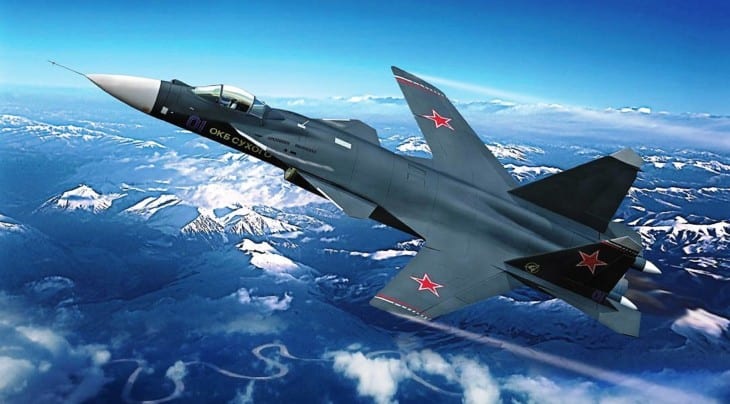 The Sukhoi Su-47 Berkut is a prototype Russian fighter aircraft. It was designed by the Sukhoi Design Bureau as a competitor for the Joint Strike Fighter (JSF) program. The Su-47 has been cancelled and production will not be resumed due to lack of orders, now that Russia’s JSF bid was rejected.

The Su-47 is unique among modern fighters in that it features an inverted canard delta wing configuration and twin vertical stabilizers with no horizontal stabilizer. This unusual layout creates unprecedented levels of stability and control at high angles of attack or when flying very close to the ground or water, but makes it difficult to fly fast enough to maintain altitude at low speeds without afterburners. 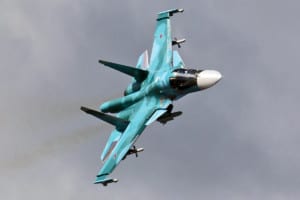