The Bristol Type 170 Freighter was a twin-engine aircraft manufactured by the British Bristol Aeroplane Company. It was designed as a freighter and an airliner and was well-known as an air ferry to transport cars and their passengers on fairly short ranges. 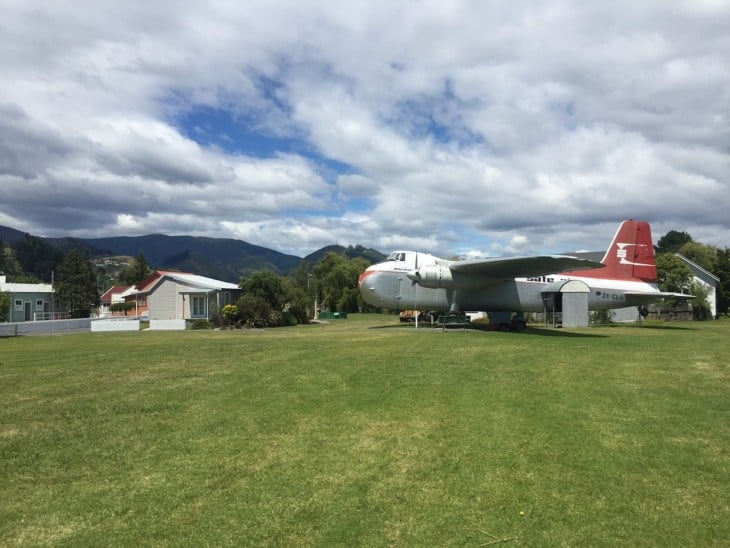 So as to achieve the best economical performance, adjustments were made on the performance which resulted in a comparatively low cruising speed, which was not seen as an important factor in a freighter’s role and as well as not a vital diminishing element. The Freighter also featured two big clamshell doors to easily enter the main hold, and because of this layout, the unpressurized fuselage was a bit airy in flight.

The aircraft was proposed to be operated on low speeds and high-frequency short-distance routes. The high-mounted wing and fixed landing gear were thought to be unusual at that time and developed in higher drag compared to a low-mounted wing. The main gear legs were equipped with shock absorbers manufactured by Dowty Group and were strengthened by a configuration of reinforced vertical struts situated further down the engines and underneath the edge of the fuselage. The aircraft has a wheelbase of 14 meters, a wingspan of 32.92 meters, and a wing area of 138.1 square meters

The Bristol Fighter was powered by two Bristol Hercules 734 piston engines with a maximum thrust of 2,000 horsepower each. It was a 14-cylinder, two-row, supercharged, air-cooled radial engine with gear-driven sleeve valves, single-speed centrifugal-type supercharger, Claudel-Hobson carburetor, and a Farman epicyclic gearing. The aircraft was also equipped with four-bladed constant-speed fully-feathering metal propellers built by de Havilland.