Did you know that the Bristol Britannia was the first long-range jet-prop airliner in the world? It was built as part of the drive to reconstruct the civil aviation industry of Britain after World War II, when the focus at the Bristol Aeroplane Company had been chiefly on bomber production. 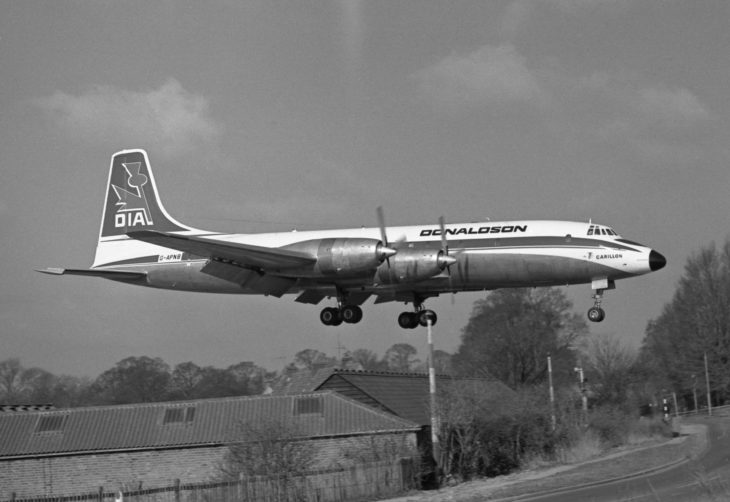 Like others in the British Airline Collection, the Bristol Britannia was designed in response to the Brabazon Committee specification. In that case, it was the Type III that matched with the BOAC requirement called Medium-Range Empire.

The first production aircraft, the Series 100, was bought by BOAC, which ran fifteen aircraft. Different developments culminated in the 300 series, with higher fuel capacity for a long-range operation that allowed them to run non-stop flights in both directions over the Atlantic.

In addition, BOAC ordered eighteen of the long-range aircraft, selected Series 312s, and started services between New York and London in December 1957.

Later on, eighty-five aircraft of all models were sold. The final and last recorded Bristol Britannia flight was in 1997. The fundamental design was licensed to Canadair, who created twelve CL-44 Yukon Freighter aircraft, thirty-three CL-28 Argus Aircraft for the Canadian military,  as well as twenty-seven CL-44-D4 civil freighter and civil passenger aircraft.

Eighty-five Bristol 175 Britannia aircraft were designed, which involves those sub-contracted by Short Bros. and Harland LTD in Belfast. In addition, Canadair created thirty-three Argus and an overall 39 Yukon and CL-44D. Even though it had experienced problems in its engine icing, the aircraft, later on, proved itself to be robust and safe in service.

The aircraft’s limited production mirrors the emergence and success of jet engine airliners throughout the 1950s, most particularly the Boeing 707 that ruled long-distance passenger routes.

The Bristol Britannia was initially designed to have Centaurus piston engines, range, and economy considerations resulted in the redesign of the aircraft with turboprops. The very first flight was made by prototype 101 G-ALBO in August 1952.

Nonetheless, technical issues, especially with the engine air’s ice intakes, resulted in delays in the launch of Bristol Britannia into airline service until February 1957.

The design of the Argus maritime patrol as well as the anti-submarine warfare aircraft was optimized for endurance on long-range patrol and utilized four Wright R-3350-32W Turbo-Compound engines which utilized less fuel at very low altitude.

The Bristol Britannia Series 253. C.Mk1 XM496 Regulus is now located in the heart of Gloucestershire at Costworld Airport close to Kemble and can be visited on the public open days. It was the last Bristol Britannia to fly. The restoration of The Whispering Giant has been a labor of love for all the people who’ve taken XM496 from being strapped to a restored, even though unflyable aircraft. 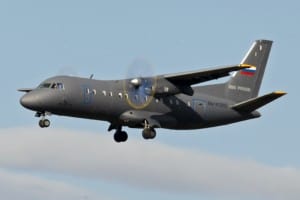