The Westland Wasp is a British-built helicopter that was used primarily by the Royal Navy, Army Air Corps and RAF. Nicknamed “the flying dustbin” due to its shape, it is best known for its role in the 1982 Falklands War. The Wasp has seen action across four decades of military service with many countries around the world. It’s sturdy design means that it can take off from rough ground or water without needing an airstrip or helipad. This versatility made it one of Britain’s most popular helicopters during the 1970s and 80s, when there were concerns about terrorist attacks on British soil. 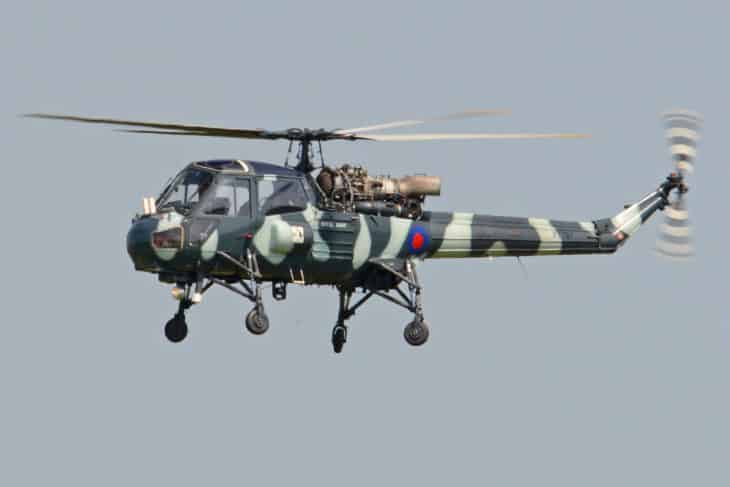 Development and Design of Westland Wasp

Westland Wasp’s 1st prototype was the Saro P.531, which had a flight on July 20, 1958. Then, it has the prototypes that were subject to comprehensive testing by the Royal Navy, which include evaluation of various undercarriage layouts prior to set on its definitive arrangement.

In September 1961, there was an order or an advisory for a pre-production set of 2 “Sea Scouts.” Its 1st flight happened last October 28, 1962. After that, its full production was initiated, having a total of 98 being procured for RN. The Westland Wasp helicopter was magnificently exported to different countries like Indonesia, Brazil, New Zealand, Malaysia, South Africa, and the Netherlands. Because of this massive exportation, there were 133 aircraft that was manufactured and built.

In 1964, Westland Wasp was finally introduced to serve some small ships. It was happened after the intensive duration of trials by a 700 (W) IFTU from June 1963 to March 1964. This aircraft served the Air Squadron 829 Navy and had aided various training units in supplying crews for frontlines.

There were other operators who used and operated Westland Wasp. Some of them are the Royal Netherlands Navy, the Royal Navy of New Zealand, and some other fleets from Brazil, Indonesia, and South Africa.

This kind of aircraft has numerous special features as compared to other aircraft that were manufactured before. Some features and its specifications are as follows:

The good thing about this Westland Wasp is that it can travel with a maximum speed of 104 kn. or 193 km. per hour. Aside from that, its cruise speed is around 96 kn. Or 178 km. per hour. It has a mass/power of 0.19 hp per pound or 0.31 kW per kilogram.
In general, Westland Wasp offers a great performance level when it comes to air transportation, especially for military purposes.