The Agusta Westland AW129 is a military helicopter that has seen action in a number of conflicts around the world. In addition to its combat prowess, it also serves as an excellent transport and search-and-rescue aircraft. 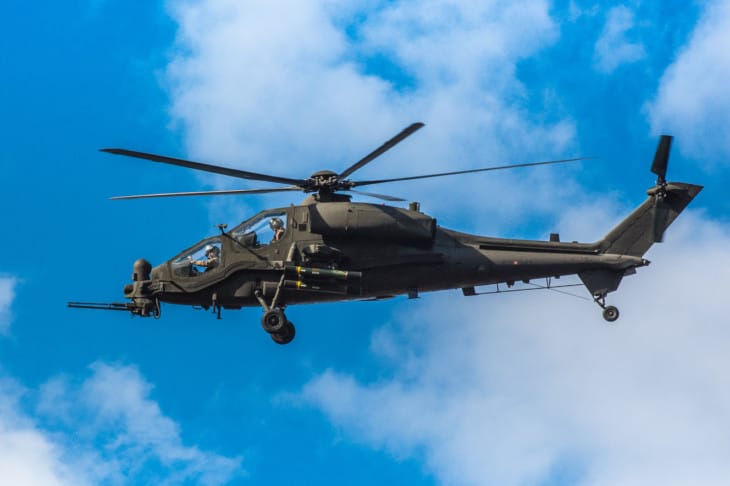 The Agusta Westland AW129 is a medium sized twin engine military helicopter with all-weather capability and advanced avionics for anti-submarine warfare missions. It can carry up to 18 fully equipped troops or 8 stretchers for medical evacuations in hostile environments such as terrorist attacks or nuclear disasters.

It was designed and manufactured as a successor to the earlier AH/MH-6 Little Bird series of light helicopters. The AW129 features coaxial rotors with anti-torque tail rotor and powered by Leonardo’s own FADEC system which provides max power output of 2,000 shp per engine.

The AgustaWestland AW129 has been in service with the United States Marine Corps (USMC) since 2012 when it replaced the Bell UH-1N Iroquois in its utility role during Operation Enduring Freedom.