The Zivko Edge 540 is a high-performance aerobatic aircraft with an extremely short takeoff and landing distance. The model was originally designed to be a show plane, but it has since been used as a military training craft. It can reach speeds of up to 350 km/h (217 mph) in level flight, or over 400 km/h (248 mph) if it climbs steeply at the start of take off. 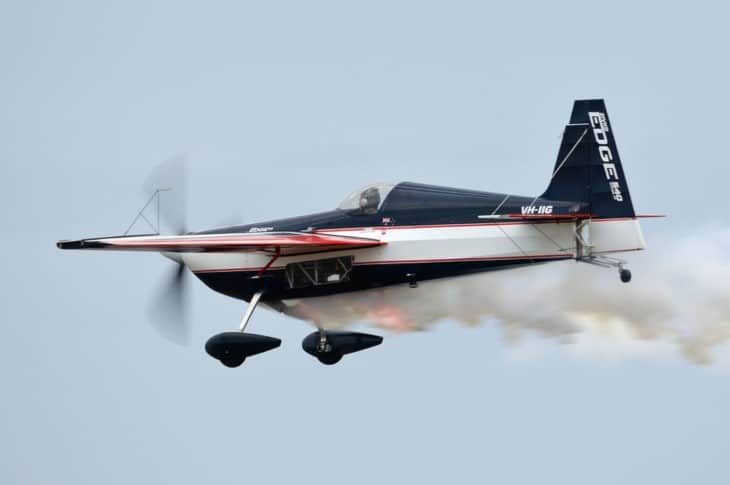 Zivko Edge 540 was specially designed for aerobatics, including acrobatic pilots and enthusiasts who want to train on a professional aircraft with excellent flight performance characteristics.

The Edge 540 is popular for its precise flight characteristics, smooth flying qualities at low speed with complete satisfaction of the pilot. This allows for Zivko Edge 540 to perform extreme acrobatic maneuvers, and it is excellent for training. Zivko Edge 540 has been used in more than 2000 Zivko Zagreb ZG flight schools throughout the world in the past 16 years. Zivko ZG772SP Zivko Edge540 S/N 0271 has been built and completed for Zagreb Aviation School for training purpose since 1999. 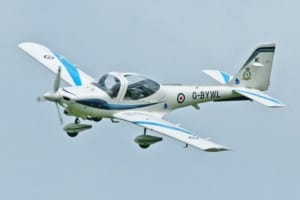 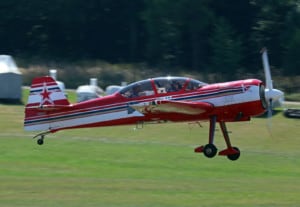 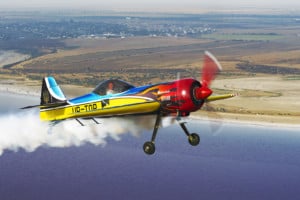 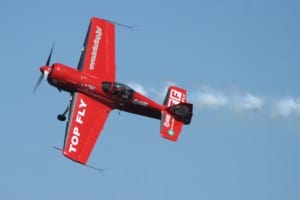 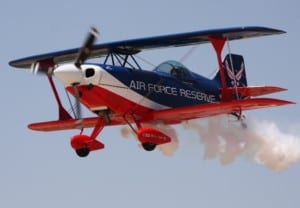