The North American O-47 was designed and manufactured by North American Aviation as an observation fixed-wing aircraft monoplane with a low-wing configuration, retractable undercarriage, and a three-blade propeller. Introduced in 1937, the aircraft was primarily used by the United States Army Air Corps. It first flew in November 1935 and has a total number of 239 aircraft built. 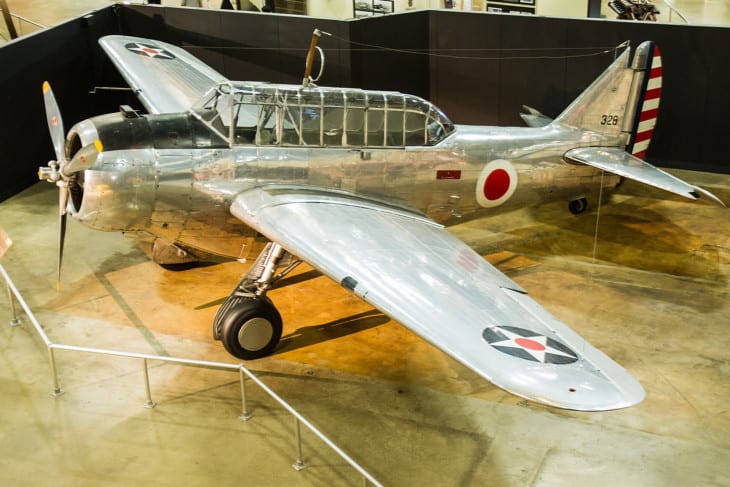 The North American O-47 was designed to replace the observation biplanes of the United States Army Air Corps such as the Thomas-Morse O-19 and the Douglas O-38. The new aircraft was bigger and weightier compared to its antecedent and could accommodate three crew members including a pilot, a copilot-observer, and a gunner in a tandem configuration below its long canopy.

In 1934, the prototype designated as XO-47 was built; it was powered by an 850 horsepower Wright R-1820-41 engine. In November 1935, the aircraft took to the air for the first time. The O-47A version was constructed in Inglewood California with a total number of 164 aircraft built.

From 1937 to 1938, the USAAC ordered a total of 174 aircraft, and ninety-three were deployed to National Guard units. In 1938, a total of seventy-four O-47Bs were ordered by the Army equipped with a redesigned engine cowling to improve cooling, a more powerful engine, and updated radio equipment.