The Mil Mi-38 is a medium transport helicopter manufactured by the Russian company Kazan Helicopters. It was designed by Mil Moscow Helicopter Plant and was initially planned to replace the Mi-8 and Mi-17. 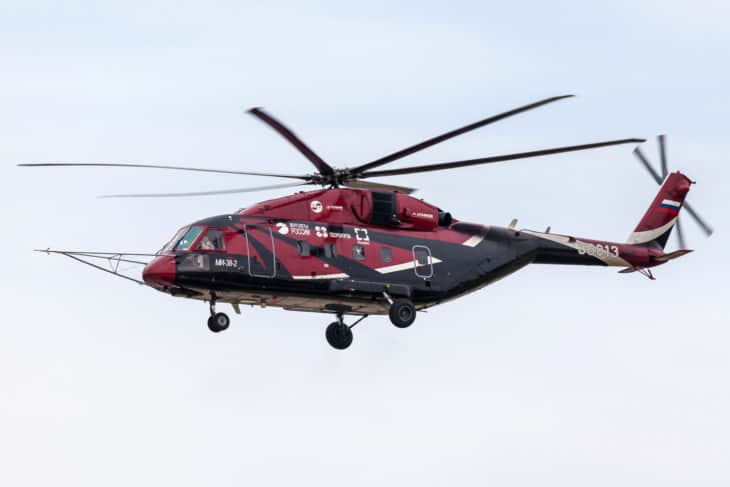 During the 1980s, Kazan Helicopters started to develop the Mil Mi-38. In 1989, a Mi-38 model was unveiled at the Paris Air Show. The Mi-38 program began with Sextant to supply the avionics and Pratt and Whitney for the engines. The Mi-38 was originally planned to perform its flight testing in 1999, however, the contract for completion of the first demonstrator was just signed on August 18, 1999. In 2001, rotor blades testing was performed on a Mi-7 helicopter. On December 22, 2003, the first prototype PT-1 took its first flight at the Kazan Helicopters plant.

The second prototype designated as OP-2 conducted its maiden flight on December 2, 2010. It was fitted with PW127/TS engines by Pratt and Whitney. It features the IBKO-38 or IBKV-38 integrated avionics system of Transas Aviation. The system provides data on five LCD screens, automatic navigation, and a glass cockpit. The prototype also carried out its first long-haul flight of more than 431 nautical miles from Kazan to Moscow Helicopter plant in the same month.

In March 2013, a confirmation from the World Aeronautical Federation for Mi-38 prototypes was made, with the aircraft being able to make 5 records in the E1h class. The OP-2 recorded a 28,280 feet altitude with no payload. Climbing speed entailed the second as well as the third record. The rest were of altitude records with 25,902 feet with a 1,000 kg payload, and 23,031 feet with a 2,000 kg payload, respectively.

On December 30, 2015, the Mi-38 received its certification from the Rosaviatsiya, the Federal Air Transport Agency of Russia. In July 2017, the Russian Defense Ministry signed a contract with JSC Russian Helicopters to deliver two military-grade Mi-38 helicopters. These were designated as Mi-38Ts. 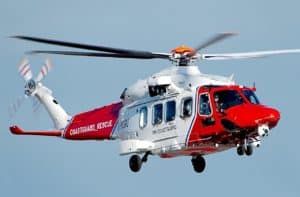 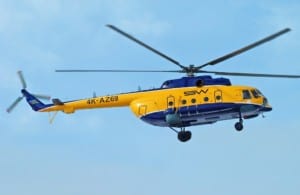 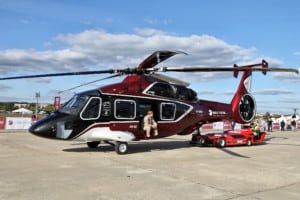 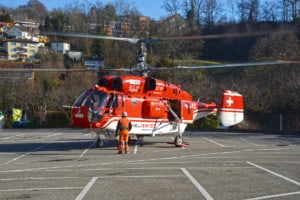 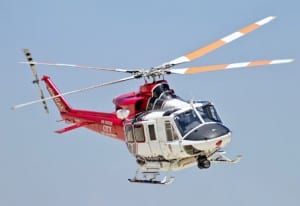