The Kawasaki P-1 is a maritime patrol aircraft designed and produced by Japanese manufacturing company Kawasaki Aerospace Company. It is a custom-built maritime aircraft having no civil counterpart and was designed for the role. The P-1 is known for being the first operational aircraft in the world to use a fly-by-optics control system. 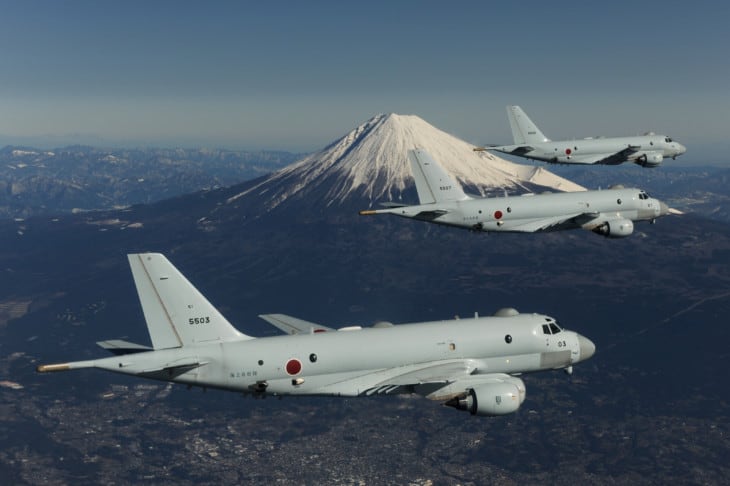 The Kawasaki P-1 is a custom-built maritime patrol aircraft powered by four podded IHI F7-10 turbofan engines mounted under the low-set wings. This design results in a flight profile with greater maneuverability and stability during low-speed, low-altitude flight and enables one to carry on with the aircraft’s mission in case of a single-engine malfunction and as higher operational survivability, the high-bypass engines produce a noiseless, fuel-efficient operation. Compared with other turboprop-powered aircraft, the P-1 has reduced transit times and the turbofan engines are quieter, which makes it more challenging for underwater submarines to locate it acoustically.

The aircraft is designed with numerous updated technologies and features, specifically in its avionic and mission systems. One key feature is making use of the fly-by-optics flight control system which uses optical fiber cables to replace standard metal wiring. It has the result of reducing electro-magnetic disturbances to the sensors compared with a conventional fly-by-wire control system. Several systems on board such as the auxiliary power unit, environmental and pressurization control systems, ram air turbine (RAT), sonobuoy dispensers and elements of avionics are supplied by Honeywell, the largest non-Japanese supplier to the project.

The Kawasaki P-1 also features several sensors such as the Toshiba HPS-106 active electronically scanned array (AESA) radar which has four antennas for 360-degree coverage and Infrared/Light detection systems. These features allow the aircraft to fulfill its essential mission of detecting submarines and surface vessels. The aircraft is also equipped with a magnetic anomaly detector (MAD) from CAE Inc to detect minute’s variations in the earth’s magnetic field, deployable sonobuoys to detect underwater sounds, and artificial intelligence (AI) system to aid TACCO operations. The P-1 is armed with torpedoes, mines, depth charges, air-to-surface missiles, or bombs. 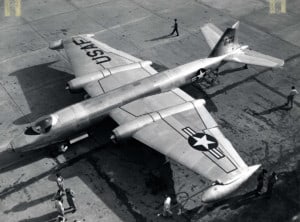