Fairchild C-82 Packet is a twin-engine cargo aircraft which was built and designed by Fairchild. This aircraft was utilized by the Army Air Forces in Unites States and then the successor USAF during World War II. This aircraft was named to recognize the packet boats which hauled passengers, freight, and mail, in Europe and its colonies and North American canals and rivers for around the 18th and 19th centuries. 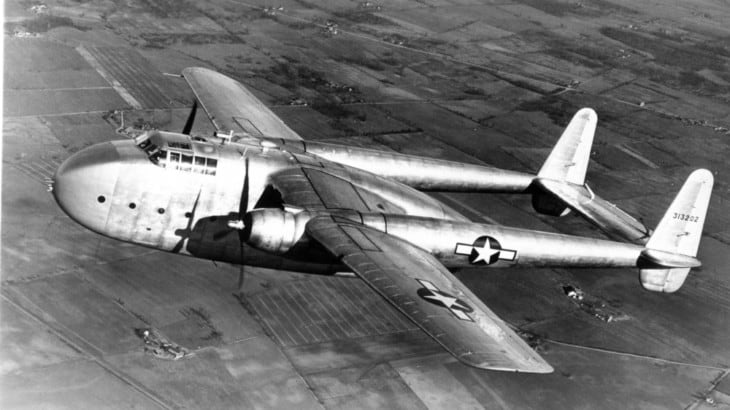 The most noteworthy service of this C-82 was a useful being utilized in Berlin aircraft. This plane was not recognized as reliable, and its airframe was overstrained by the maximum load rate. Within a couple of years, the plane was changed by much superior C-119.
C-82 Packet has three crews: the pilot, its co-pilot, and the flight engineer. This aircraft utilizes 157 gal. of aviation fuel every hour on its routine usage. Its average speed is 238 mph. This historical speed was used together with its concrete wing area – 1,400 sq. ft. Then, its loaded weight is increased up to 3%.

The space was quite tight on its design. The empty space of the pod’s engine was utilized to place a landing gear partially. The 4 VSP from the chassis is utilized for tanks of the wing fuel. The cargo can carry at least 210 VSP of material with a maximum weight of 27 tons during takeoff. In some instances, it may need short loads of fuel.

The C-119 type of aircraft, or commonly known as the Flying Boxcar in 1947, was considered as the much improved and enlarged version of the Fairchild C-82 Packet. However, there was quite a difference in its specific designs. Aside from that, the Fairchild C-82 packet has different variations, which include C-82A Packet, XC-82B, C-82N, Jet Packet 3400, Steward-Davis Skypallet, and many more!

Immediately after C-82A was considered surplus to the United States Air Force requirements, few of these were sold to the civilian operators in Chile, United States, Mexico, and Brazil. Then, these were used for numerous years as rugged aircraft for freight, which is capable of carrying heavy items of cargo. The last typical example of it was retired in the 1980s.

Most of the surviving examples of Fairchild C-82 Packet can be found in Brazil and United States. In Brazil, C-82A with serial numbers 45-57783 and 48-0585 store Eduardo Gomes International Airport and Museu Aerospacial In Campo Dos Afonsos, Roo de Janeiro. C-82A Packet with serial numbers 44-22991, 44-23006, and others were mostly situated in different parts of the United States.

The Fairchild C-82 Packet is probably best prominent because of its role in the novel last 1964, “The Flight of the Phoenix”, and an original film version by Robert Aldrich last 1965. According to Trevor’s novel, the story focuses on the C-82A Packet that was operated by an imaginary Arabco Oil Co. It then crashed in the desert and was rebuilt by those crews and passengers with the use of one tail boom. Then, it has successfully and safely flown to its destination. 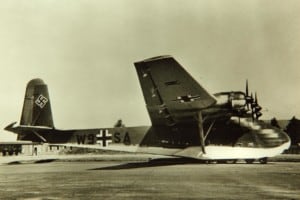