The Vought OS2U Kingfisher was manufactured by Vought as a catapult-launched observation floatplane intended for the United States Navy. It was the primary shipboard observation floatplane of the USN in the Second World War. The aircraft was also used by the Royal Navy, Royal Australian Air Force, and the Soviet Navy. It first flew in 1938 and was retired in 1959 with a total number of 1,519 aircraft built. 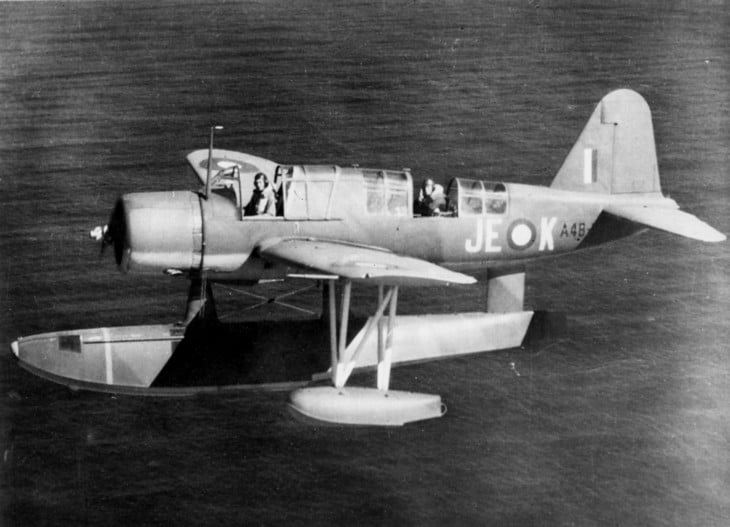 During the late 1930s, the manufacturing company Vought was assigned to build an observation monoplane aircraft intended for the United States Navy that would fit a great number of tasks which included directing battleship fire. The resulting aircraft was the OS2U Kingfisher.

The aircraft is fitted with a single Pratt and Whitney R-985-AN2 Wasp Junior engine. It is a nine-cylinder supercharged air-cooled radial piston engine with two pushrod-actuated overhead valves per cylinder, a single-speed gear-driven General Electric centrifugal supercharger with an impeller driven at ten times crankshaft speed, and a direct drive reduction gear. The engine produces a maximum thrust of 450 horsepower for takeoff and 400 horsepower at 5,000 feet and drives a two-bladed Hamilton Standard constant-speed propeller.