ZL W-3 Sokół is a Polish twin engine, all-weather attack helicopter. It was first introduced in 1981 and remains in service with the Polish Air Force. The Sokół has been exported to Iraq, Saudi Arabia, Turkmenistan and Nigeria. 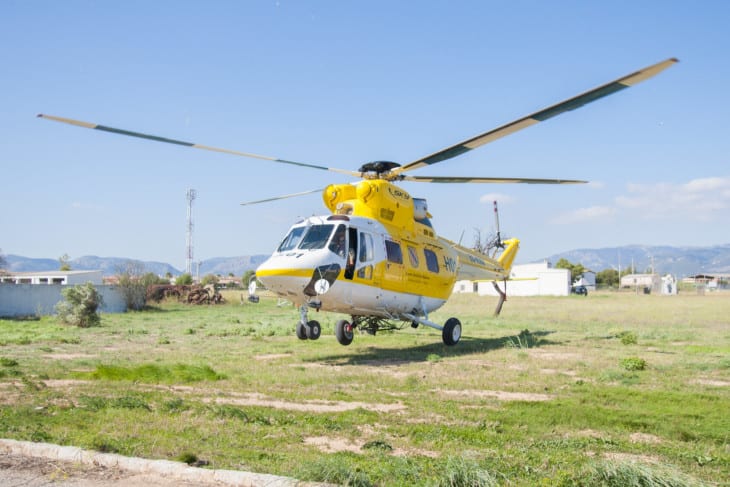 When Poland joined NATO in 1999 it became necessary for this aircraft to meet NATO standards, which led to upgrades being made from 2002 onwards. A new version of the Sokół is planned that will have increased capabilities including more range and speed, as well as an advanced sensor suite that would allow it to carry out combat missions at night or day/night conditions without relying on ground radar stations. These planned improvements are expected by 2020-2022 timeframe.