The Ilyushin Il-96 300 is one of the main variants of the Il-96, a widebody airliner built by the Ilyushin Design Bureau and produced by the Voronezh Aircraft Production Association. The aircraft features a quadjet design, powered by Aviadvigatel PS-90 Russian high-bypass turbofan engines. 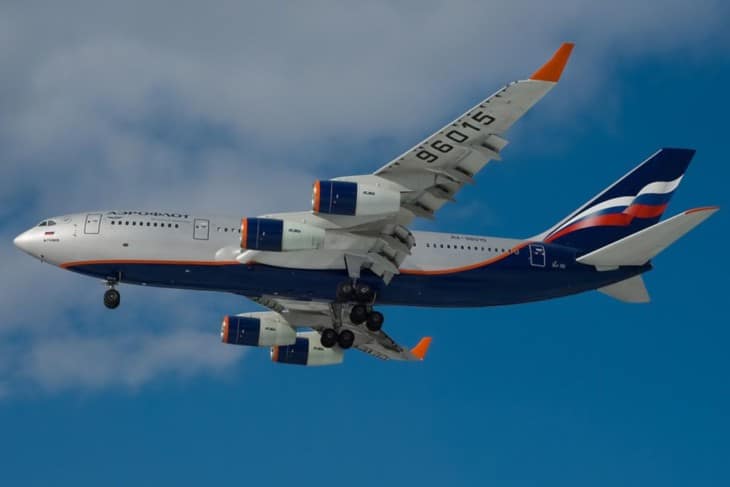 During the mid-1980s, development of the Il-96 began. In 1985, the Ilyushin Il-96-300 was launched. On September 28, 1988, the first prototype conducted its maiden flight. In 1993, the variant entered into service with Aeroflot. The Il-96-300 is the first version of the Ilyushin Il-96 series and is powered by Aviadvigatel PS-90A Russian high-bypass commercial turbofan engines that produce a maximum thrust of 35,300 lbf each.

The Il-96-300 can travel on a range of 5,940 nautical miles while carrying 262 passengers on board and fuel reserves in a two-class layout. The standard travel range with maximum payload is 6,209 nautical miles. An upgraded variant of the Il-96-300 designated as Il-96-300PU is in service as the main aircraft in the Russian presidential fleet.

Four Il-96-300PUs are in service with the Russian President Vladimir Putin and the VIP planes by Deputy Chairman Dmitry Medvedev. Russia State Transport Company, the largest air carrier in Russia, operates the Ilyushin VIP planes. The Republic of Cuba is also one of the operators of the Il-96-300.