The Douglas AC-47 Spooky was developed by the United States Air Force as a ground attack aircraft and close air support gunship. It was a modification of the C-47 and was the first in a family of fixed-wing gunships throughout the Second Indochina War. 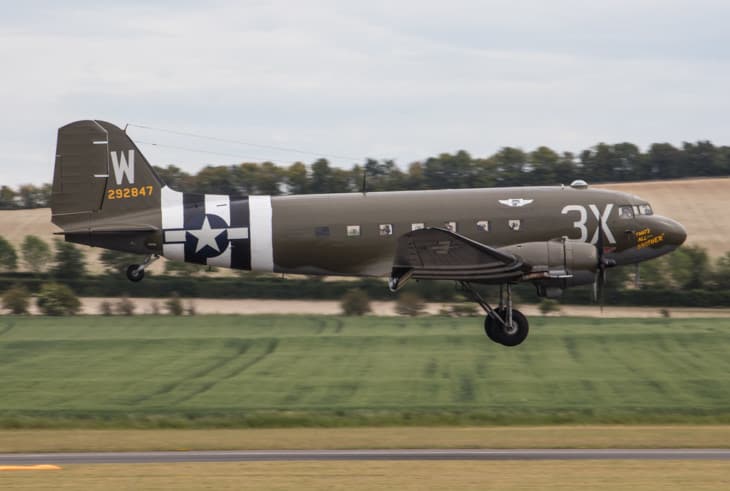 The Douglas AC-47 was a modification of the military transport C-47 incorporating 3×7.62 mm miniguns by General Electric firing from the rear windows on the left side, as well as the cargo door, to deliver close air support for ground troops.

The AC-47 was also configured with the same weaponry as of the C-47 across the world. The guns were operated through the yoke where the pilot could actuate the guns separately or cooperatively, notwithstanding that gunmen were also between the crew to aid when the guns fail or encounter any problem.

The aircraft could circle the target for hours, firing suppressive fire to prevent an enemy force from moving or shooting. It was also equipped with flares to counter an infrared bombing surface-to-air missile or air-to-air missile.

The production of United States military conversion commenced from 1963 to 1965.