The Douglas DC-1 was the initial model of the well-known Douglas Commercial transport airliner introduced by Douglas Aircraft Company in 1933. It was the foundation of the next-in-line DC-2 and DC-3 aircraft, however, only one was produced. 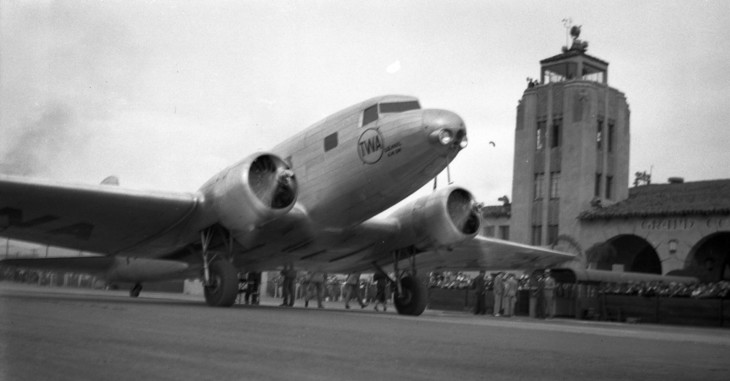 On March 31, 1931, a Fokker F-10 of the Transcontinental and Western Airlines crashed nearby Kansas due to a wing failure which was of wooden composition, killing all people on board. The occurrence ushered to a major development in American aviation that entirely revolutionized airline safety around the world.

Owing to the accident, the Aeronautics Branch of the United States Department of Commerce made strict restrictions on commercial aircraft fitted with wooden wings.

In response to this, Boeing built the all-metal Model 247 for United Airlines. Transcontinental and Western Airlines required the same aircraft and asked different manufacturers to build an all-metal model powered by three engines and can seat up to twelve passengers.

The requirement should be an aircraft that could fly approximately 938 nautical miles at 131 knots and could safely fly from any airport on the airline’s primary routes, specifically in Albuquerque, at high altitude and with extremely hot temperatures, with one nonfunctional engine.

Douglas Aircraft Company was hesitant to engage in the TWA’s invitation for Donald Douglas, the founder of the manufacturing company, was skeptic on the market for one hundred aircraft- the total sales needed to make up for the development cost. Nonetheless, the aircraft manufacturer proposed an all-metal design with low-wing and two engines, capable of accommodating twelve passengers on board, with two pilots and a flight attendant. The design surpassed the requirements of the airline, though powered by two engines, mostly with the use of three-bladed variable-pitch metal propellers.