A technologized, refashioned and modified version of the Beechcraft Hawker 400A/XP with specialized features and specifications. The Nextant 400XT has an increased maximum range of 2,108 nautical miles and can fly up to 45,000 feet. 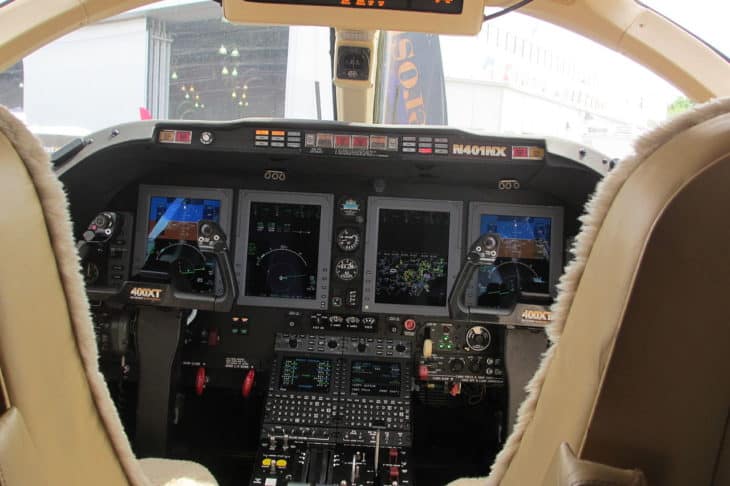 Nextant Aerospace is an American aircraft company that specializes in rebuilding or remanufacturing of business aircraft. It is the first aerospace company to present the idea of remanufacturing business jets worldwide.

In 2007, Nextant Aerospace launched their initial program- the Nextant 400XT.

The Nextant 400XT is the first aircraft produced by the company. It is a remanufactured version of the Hawker 400A/XP by Hawker Beechcraft Corporation.

In March 2010, the aircraft took its first test flight. In October 2011, the Nextant 400XT received its final certification from the Federal Aviation Administration (FAA), then In December 2012, it was awarded the European Aviation Safety Agency certification (EASA).

On August 28 2012, the aircraft was delivered to a private customer in the Czech Republic. This is the sixteenth delivery of the Nextant 400XT. The undisclosed customer, together with Time Air collaborated with Nextant in providing demonstration flights for soon to be buyers in Europe.

Also on the same month, Asia Pacific Jet placed a $45 million contract for ten Nextant 400XTs. The aircraft will be delivered over a span of three years, some will be converted into air ambulances while the others will stay with normal business jet configuration. The first two 400XTs were expected to be delivered by the end of 2012.

In February 2013, Nextant Aerospace delivered the aircraft to a Swiss customer, TAG Aviation.

Nextant Aerospace made various modifications to the 400XT. The first remanufactured aircraft of the company features an integrated avionics suite, new turbofan engines, numerous aerodynamic and airframe improvements with a sleek engine cowling, nacelles, and a restrengthened engine beam and mounting system.

The aircraft has a customized cabin with a length of 4.72 meters, width of 1.5 meters and height of 1.45 meters. The aircraft interior is well-known with its one of a kind flat floor design and squared oval cabin cross section. Numerous interior designs are available depending on the preference of the user. It has a 1.50 cubic meters baggage compartment volume.

The cabin is equipped with a cabin management system, an in-flight entertainment (IFE), distinctive LED lights, and an Aircell Axxess cabin communication system.

The aircraft can accommodate up to eight passengers. The seven-seated business configuration has a galley located on the right side and a belted lavatory seat located in the aft compartment. There is a 0.75 cubic meter cabin volume and a 1.590 cubic meter total baggage volume.

The six-seated executive configuration features a refreshment galley located on the left side of the cabin, baggage is positioned on the right side, and a belted lavatory seat located in the rear compartment. There is a 0.90 cubic meter cabin baggage volume and a 1.65 cubic meter total baggage volume. 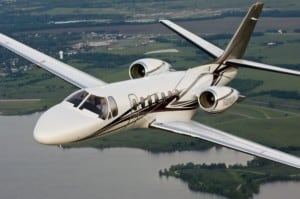 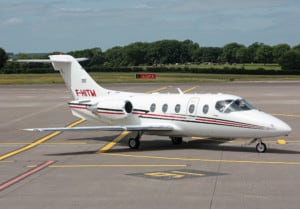 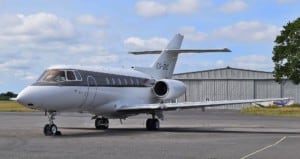 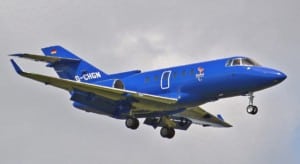 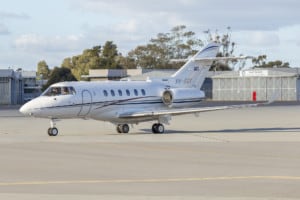