The Aviat Husky is a two-seat, high wing, monoplane with fixed tricycle landing gear. It was designed by aircraft engineer James “Jim” Sanderson in the late 1940s and 1950s for use as a trainer. The prototype first flew on September 4th, 1953. In 1954 it won the U.S. Outstanding Plane Award from the Air Force Association of New York State Division at an air show in Albany NY where its performance was so outstanding that it set a new standard for all future military training planes to be judged against; and this plane still holds that record today! 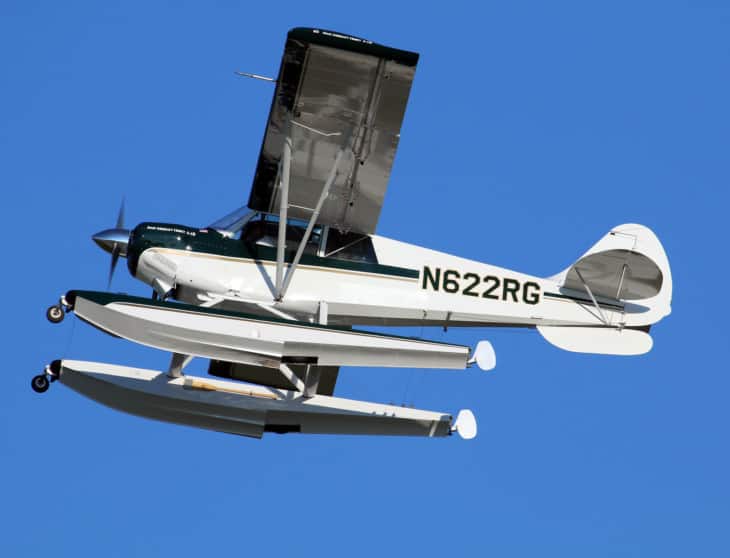 The Aviat Husky is a two-seat, single engine, low wing airplane. It has been in production since the 1980s and was designed by Robert H. Starr for use as an introductory aircraft to aviation. The design of the plane allows it to be flown from either front or rear seats with equal ease which makes training much easier for new pilots. In addition it can take off at speeds as slow as 25 mph so even if you are on a tight budget, you should still have no problem getting this beauty into the air!
The Aviat Husky is a small but powerful aircraft that would make an excellent addition to any aviation enthusiast’s hangar or flight school.