Since the inception of aircraft leasing in the 1970s, airlines are turning to leases instead of owning planes. These days, many aircraft markets and businesses use leasing financing. Unfortunately, some lessees are still confused about what is a wet and dry-lease in aviation and why airlines do it.

According to the FAA, a wet-lease is any leasing arrangement whereby the lessor agrees to provide an aircraft to the customer with at least one crew member. While a dry-lease is the leasing of an aircraft without any crew member.

That said, let us go into more details about a wet and dry lease.

Why Do Airlines Lease Their Aircraft?

Buying an aircraft is an expensive proposition, especially for an already cash-starved airline. Only a few airlines can afford to pay cash for all their fleet due to the high cost of aircraft.

For instance, a new Airbus A320neo has a flyaway cost of over $110 million and they need dozens of aircraft to grow their operations. Even with billionaire ownership, few airlines can afford to pay this upfront.

This is why most airlines lease their planes.

Leasing an aircraft helps airlines lower their debt, have better financial planning, not worry about raising capital, and are more flexible when it comes to fleet choices.

Some popular aircraft leasing companies include:

What is a Wet-Lease?

For example, to prepare for a busy summer peak and stay proactive, airlines will wet-lease at least five airplanes to avoid the chaotic summer peaks.

In a wet-lease arrangement, the client only pays for fuel charges, airports fees, catering, and other duties or payable fees. While the lessor maintains operational control of the aircraft and operates under its own Air Operator Certificate (AOC).

Why Do Airlines Choose to Wet-Lease Aircraft?

An airline may decide to wet-lease an aircraft for a variety of reasons. Some can be planned, while many are the result of events beyond the organization’s control.

Wet leasing is often used by airlines to ensure smooth operations during peak times, to handle unexpected delays or repairs, or to explore new routes.

ACMI leasing also serves to reduce service disruption in the event of unforeseen circumstances such as a lack of available crew or technical difficulties. It also allows airline operators to continue to provide a smooth service without affecting their service.

The most essential need will emerge when an aircraft develops a technical problem and is unable to fly. To minimize this problem, a wet-lease aircraft can be placed into the schedule to run the flights that should be operated by the faulty aircraft.

A typical example is when a problem developed with the Boeing 787 Dreamliner in 2013, following several electrical fires stemming from issues with its lithium-ion batteries.

Another example when it’s needed on short notice is when scheduled maintenance on an aircraft takes longer than expected and the plane cannot be returned to the fleet on time.

Normally airlines have more notice of when deliveries for new aircraft they have ordered are running late.

While the fleet planning team may have planned schedules based on the assumption that a new aircraft will be arriving by a certain time, wet-leased aircraft can fill the gap when there are delays.

Before the pandemic both Boeing and Airbus had significant order backlogs, giving rise to interest in wet leasing.

When the aircraft market is limited and the demand for air travel outweighs supply, airlines can find themselves short of capacity, especially in peak periods. By making use of wet-leasing, they can increase capacity and create revenues and cash while travel demand is high.

Wet-leasing is important to the industry, as airlines often turn to it during difficult times.

A wet-leased aircraft can be used to fly services into countries where the lessee is not able to operate. For example, EgyptAir (Egypt flag carrier), is not allowed to fly to Israel.

This led to the introduction of a new airline called Air Sinai. This airline wet-leases EgyptAir flights to travel between the two countries and it has been operating between Cairo and Tel Aviv since 1982.

The payment associated with a wet-lease rate is based on block hours. And the lessee has to guarantee a minimum number of hours per month.

Additional costs will include a deposit (usually equal to a one-month lease rate), aircraft positioning, and any livery scheme the lessee wishes to apply to the aircraft.

What Is a Dry-Lease In Aviation?

A dry-lease is similar to a wet-lease. The lessor still provides the lessee with an aircraft, however, without a crew and ground member.

Normally aircraft offered on dry lease are owned by leasing companies. It requires the lessee to put the aircraft on its air operator certificate and provide aircraft registration.

A standard dry-lease starts from two years and above. Since the lessee provides the crew, it has complete control of the customer experience.

An example of where a dry-lease shines is when an airline like Qatar Airways is grounded in a specific location due to some technical issues. And the people who are responsible for fixing the aircraft are not available.

Qatar Airways is a big airline that has a lot of crew members. The only problem is they were lacking aircraft. In this situation, dry leasing an aircraft for the short term would be ideal. Since they had the crew but no aircraft.

Dry leasing is divided into two: Operating and finance or capital lease.

This is a short-term lease when compared with the economic life of the aircraft. An operating lease is used to obtain aircraft for a short period like two to seven years.

It’s considered a form of off-balance-sheet financing. This means the leased aircraft and associated liabilities like future rent payments are not included on the lessee’s balance sheet. With this type of dry-lease:

In a capital lease, the aircraft appears on the lessee’s balance sheet, as it’s viewed as a purchase. It’s defined when any of the following conditions are met:

When none of these conditions are met, the lessee must classify the lease as an operating lease.

It is important to understand the difference between a wet and dry-lease because it will help you make better decisions while trying to lease an aircraft. Below, you will see a chart showing what is included in a dry and wet-lease.

Another distinguishing factor is that the wet-leased aircraft may be older or in poorer conditions than the booked plane, and this leads to some disappointments.

While in dry-lease, the lessee gets an aircraft that meets their requirements because they have full control over the leased aircraft.

How Much Is an Aircraft Lease?

Leasing costs are calculated in different ways. Short-term rentals, for example, can be priced per hour of flight time, with or without fuel (wet or dry), plus any additional expenses like catering, landing or takeoff fees, and customs fees.

In some cases, the cost is calculated per seat or mile. For instance, if you want to lease an A380 for 500 people on a 10,000-mile trip, you might be charged three dollars per mile for each person.

This means your party of 500 people would cost you $15 million plus any additional charges like flight crew, food, and fuel if it’s a dry lease.

It is a different story when it comes to long-term leases. Many factors play into that calculation starting from the type of aircraft, the intended use of the aircraft, on which routes it’ll operate, the possibility that you may back out on the lease, and anything in between.

How is Aircraft Leasing Regulated?

To gain better insight and understanding of the rules binding leasing requires an explanation of charter flights.

A charter flight involves the hiring of a company to fly a group of people to a given destination and return.

This charter flight is regulated by the Federal Aviation Administration under Title 14 of the Code of Federal Regulations, part 135 (14 CFR Part 135).

To uphold an active charter certificate, an aircraft operator must comply with the regulations that require an extensive degree of aircraft maintenance, servicing, and operating procedures.

There are more requirements for a part 121 or 135 air carrier certificate than for aircraft operating under 14 CFR Part 91 operating rules. Part 91 mandates that the aircraft being operated must be in airworthy condition.

This means that the pilots flying the aircraft must be qualified to do so and that they are obeying the appropriate rules and instructions regarding air traffic control.

For large leases that are over 12,500 pounds or turbine-powered aircraft, Part 91 requires a written lease agreement. A copy of the lease needs to be carried onboard every time the aircraft flies.

A private aircraft dry-lease arrangement is governed by 14 CFR Part 91 and is subject to fewer operating restrictions. 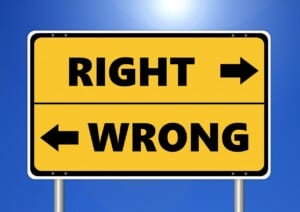 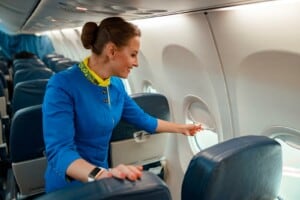 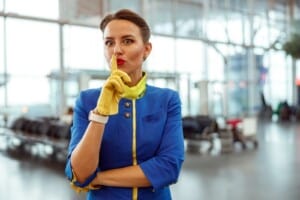 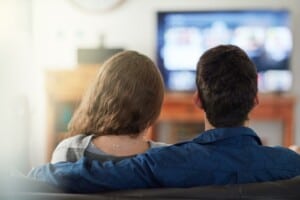 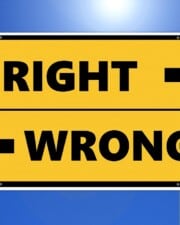 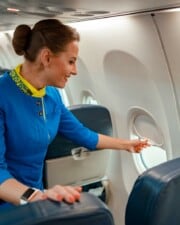 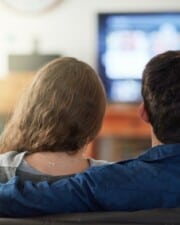