The Sikorsky HH-3F Pelican is a rescue helicopter with an extensive history and has been in operation for the past 50 years. The aircraft was introduced to the public as a prototype in 1963 and has since 1967 been used primarily by the US Coast Guard. 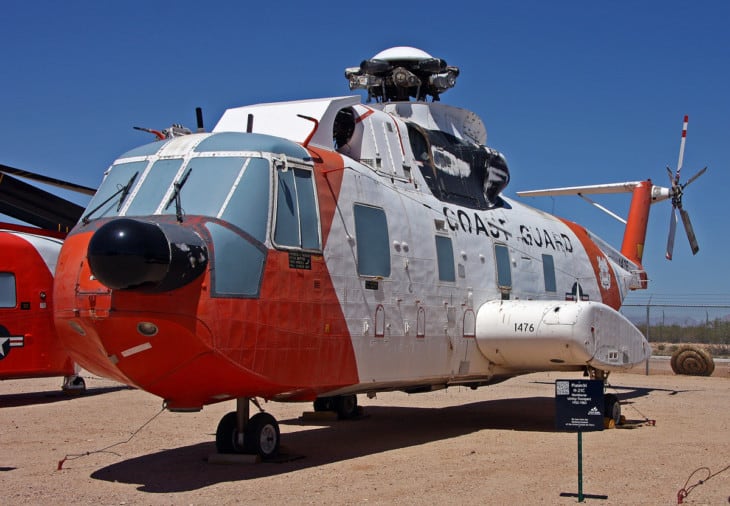 The Sikorsky HH-3F Pelican is the United States Coast Guard’s primary heavy-lift helicopter and has been in service since 1974. The aircraft was designed by a Sikorsky team led by Igor Sikorsky, who had also designed and manufactured the first commercial American helicopter in 1939.

It shares many design features of other Sikorsky aircraft including the S-64 Skycrane, which was developed as a heavy lifter to be used for logging operations. The HH-3F Pelican is powered by two General Electric T58 turboshaft engines, capable of producing up to 1,650 shaft horsepower each.

While it can hold up to 40 people total with crew members included, it typically carries 12-14 passengers on board at once, including crew members or patients being moved from one location to another.

Since it was designed primarily for search and rescue missions, it features multiple winches that allow it to lift heavy loads while hovering over water or ground-based obstacles like trees or buildings.