The Robinson R22 is a small, two-passenger helicopter that was and is surprisingly popular. The helicopter was introduced in the late 1980s and has been well-received by both pilots and passengers for its cost, performance, and agility. It can be flown from either an open cockpit or with a bubble canopy depending on the weather conditions. 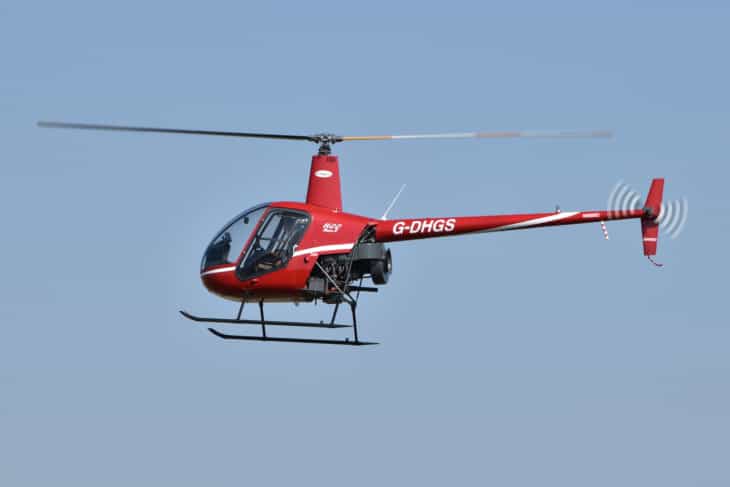 The Robinson R22 is a lightweight, two-place helicopter that has been in production since 1972. It’s powered by a single piston engine and is known for its versatility as it can be used for both private use and commercial purposes such as aerial photography. The R22 came with the new “geared” main rotor system which shifted the torque to other parts of the aircraft instead of relying on the tail rotor for stability.

It was designed by Frank Robinson who had previously worked at Bell Aircraft Corporation before he founded his own company in 1960 called Robinson Helicopter Company. He died just six months after introducing this model but it lives on today through upgrades and improvements made to each year’s models.