The MD 500E is a highly maneuverable and versatile aircraft. It can be outfitted for many different purposes, such as utilities work, law enforcement, and even military applications. The helicopter has been in production since the 1970s with over 3,000 units produced so far. 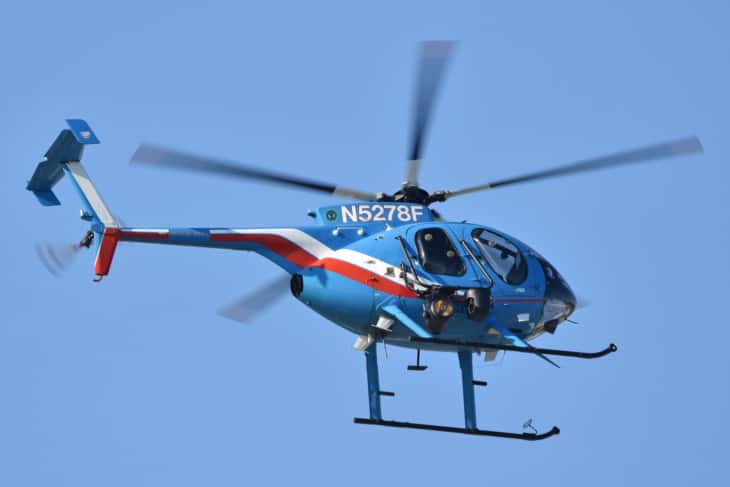 The MD 500E is a medium size twin-engine helicopter that was first introduced in 1974 by McDonnell Douglas Helicopter Company (now Boeing). This aircraft has been used by civilian operators mostly for utility missions like powerline inspections or aerial photography; however it’s also flown by law enforcement agencies across the world because of its versatility to carry multiple types of equipment onboard including search lights and loudspeakers as well as armaments to help suppress riots or other potential threats.

The MD 500E is a lightweight, twin engine helicopter that was manufactured in the United States. The aircraft was produced by McDonnell Douglas Helicopter Company and first flown on July 9th, 1968. It had a maximum gross weight of 3,600 pounds and an empty weight of 1,890 pounds. Maximum speed was 130 knots and it’s service ceiling was 10,000 feet with a range of 325 miles. It could carry up to 8 passengers or 4 stretchers plus medical attendants with one attendant per patient in addition to 2 crew members.