The Cessna Citation Columbus now stands as a reminder to those at Cessna of what can happen when an ambitious project with great potential is not realized.
Cessna launched the model in February 2008 and cancelled the production only six months later, after it had been on display for three years at various aviation conventions around North America. The jet would have been larger than any other business jets produced by Cessna’s during that time, but its fate was sealed before a single flight test could be completed due to high development costs and poor market conditions for this kind of aircraft. 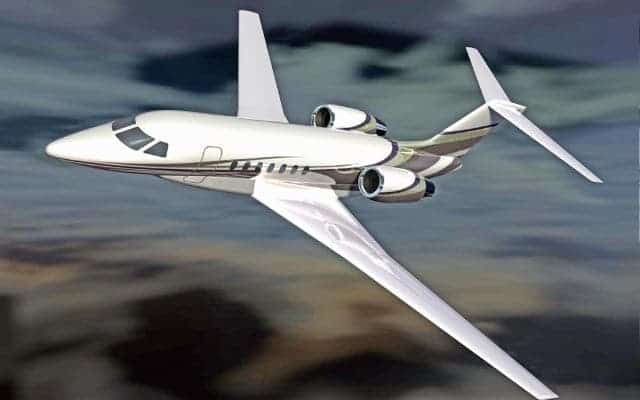 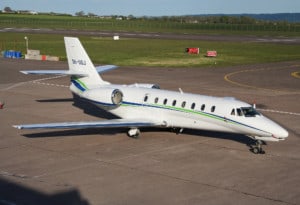