The 177 Cardinal was developed to replace the 172 Skyhawk. Known as the futuristic successor to the Cessna 172, the Cardinal features modern technologies than its predecessor, incorporating a cantilever wing and a new laminar flow airfoil. It is the sole production high-wing single-engined Cessna that came after the 190 and 195 series to be equipped with fixed landing gear and a cantilever wing. 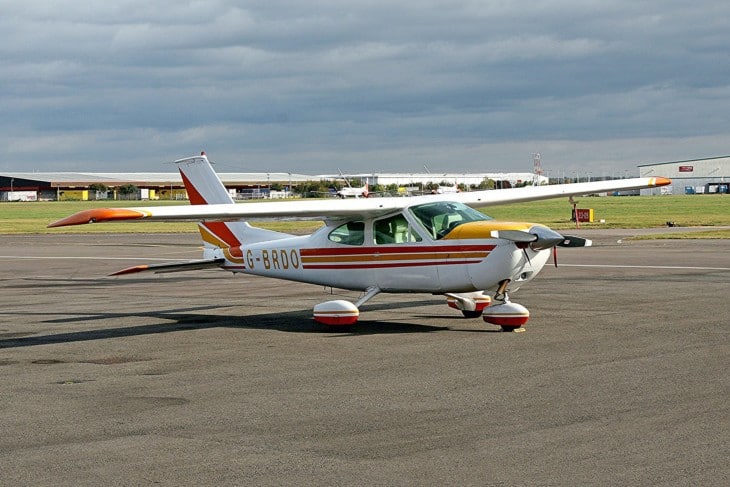 In late 1967, the model 177 equipped with a 150-horsepower engine was introduced to the public. The 177 Cardinal was designed to replace the 172 Skyhawk, which was to be ceased after the introduction of the latter aircraft. Initially, it was to be named the 172J to go after the model 172I in 1968.

The Cardinal provides better upward visibility compared to the 172 owing to the steeply raked windshield and its wing configuration. The Cessna 177 was offered in two variants, the standard 177 and the improved Cardinal incorporating several enhancements.

The Cardinal is an all-metal construction aircraft, with high wings, single-engine, and tricycle undercarriage. It has an exterior length of 8.43 meters, a height of 1.75 meters, and a fuselage diameter of 1.2 meters. The wheelbase is 2.36 meters, while the wing area is 16.2 square meters and the wingspan is 2.36 meters. It also features a spacious 1.1-meter cabin.

The aircraft is designed for general utility flights and has certification for both the normal and utility category. It has a typical seating for three passengers and one crew.

A single Lycoming O-360-A1F6D four-cylinder, direct-drive, horizontally opposed, air-cooled piston engine powered the 177 Cardinal. The engine produces a maximum thrust of 180 horsepower. The aircraft has a maximum fuel capacity of 60 US gallons and flows by gravity from the two integral tanks then supplied to the engine on each wing.