The Global 8000 is an ultra long-range business jet that features top-leading range and cabin in the industry with three individual suites carefully crafted to boost comfort and convenience. This aircraft features a creative cabin custom-made with quality to meet the demand of every customer. 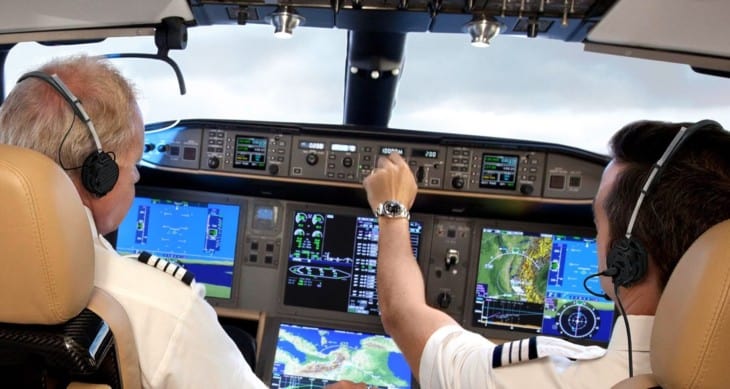 In September 2011, final construction of the aircraft started at Bombardier’s manufacturing site in Toronto, Canada, while the aft fuselage is constructed in Queretaro, Mexico.

In March 2012, Meggitt, an international company in the United Kingdom that specializes in components and sub-systems for the aerospace industry has been awarded a contract to supply fire protection systems for the Global 8000.

In August 2012, GKN Aerospace in Europe was awarded a contract to supply composite winglets and ailerons. The ailerons are manufactured in Munich, Germany and the winglets in Isle of Wight, United Kingdom.

In October 2012, a contract to supply aluminum wing panels was awarded to Sonaca Montreal in Canada. In the same month, CAE (formerly Canadian Aviation Electronics) was awarded to design and provide simulators for the aircraft.

In December 2012, Mechachrome, an engineering company in precision mechanics was awarded to provide keel beam for the unit. It is constructed and produced in Mirabel and deployed to Aerolia for the installation on the fuselage.

Designed to provide over the top level of flexibility, comfort, and aircraft performance, the Global 8000 has been developed together with the Global 7000. The fuselage length is 31.2 meters, fuselage diameter is 2.8 meters, and tail height is 8.3 meters. Its wing has a span of 31.7 meters with canted winglets to reduce turbulence at the tips of the wings.

The aircraft also boasts the latest Performance Based Navigation (PBN) features such as Wide Area Augmentation System (WAAS), Localizer Performance with Vertical guidance (LPV) approach and Area Navigation (RNAV) that allows the aircraft positions to be determined continuously wherever it is within the scope of navigation aids or within the limits of a self-contained system ability.

The distinct design of the Global 8000’s cabin can be configured into three elegant suites with broad windows. As the aircraft travels around the world, the passenger can enjoy the fastest global in-flight internet connectivity. Video conferencing, downloading high definition material and streaming HD content are accessible at all times.

Powered by General Electric Passport, the engine of this aircraft has a maximum thrust of 16,500 lbf. The engines produce less NOx emissions and requires less fuel burn around 8%. 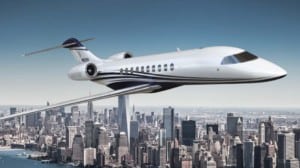 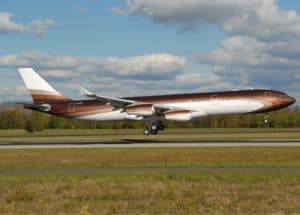 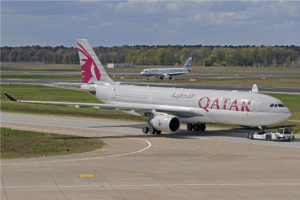 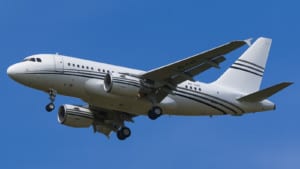 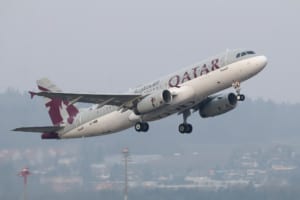