The Faster Sibling of the 350 The Beechcraft King Air B200gt 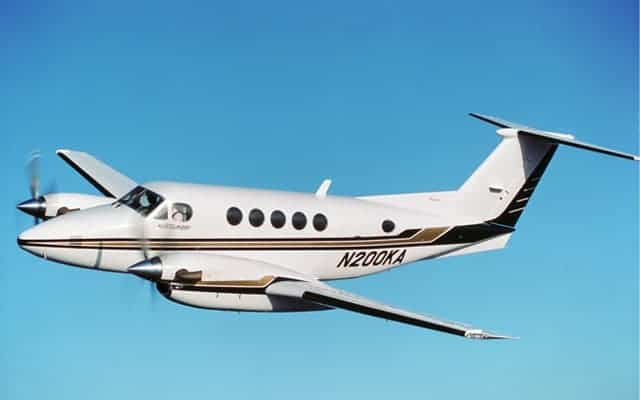 This updated and improved version was the Model B200, which entered production in 1981.It was fitted with PT6A-42 engines, still rated at 850 shp (630 kW), but with improvements that resulted in greater aircraft performance. Other changes included increased maximum pressurization (to 6.5 psi differential) and changes to the cockpit layout. The Model 200C gave way to the Model B200C the same year, with the first Beechcraft Model B200T and Beechcraft Model B200CT being modified from a B200 and B200C respectively, the following year. Commencing in 1984 the B200, B200C and their derivatives were fitted with a revised landing gear retraction mechanism, actuated by hydraulic rams powered by an electric pump installed in the LH wing. This replaced the earlier electro-mechanical retraction system of gearboxes, drive shafts and chains and sprockets that was a throwback to the Twin Bonanza. At the same time the propellers fitted were changed from 3-bladed Hartzells to 3-bladed McCauleys. 47 B200Cs built that year were delivered to the U.S. military, with dozens more of a similar standard ordered in subsequent years, but not given official civil model designations. News source Wikipedia. 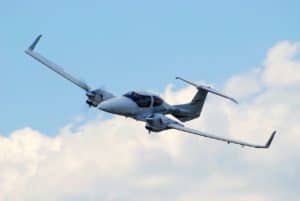 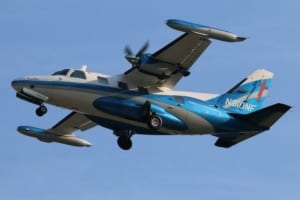 4 Reasons Why Planes Are So Safe These Days

History of The Norden Bombsight and How It Works